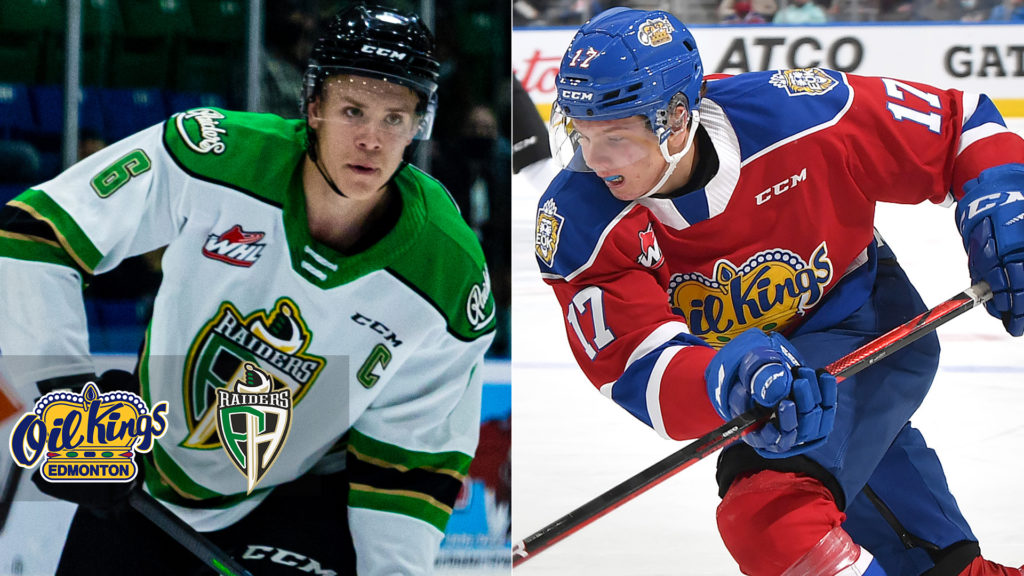 The Edmonton Oil Kings have acquired Montreal Canadiens prospect Kaiden Guhle from the Prince Albert Raiders for a package including Ottawa Senators prospect Carson Latimer and the 13th overall selection in the 2021 WHL Prospects Draft.

The multi-player deal was announced by both Clubs Wednesday.

“The Edmonton Oil Kings are extremely excited to be adding Kaiden Guhle to our lineup,” said Oil Kings president of hockey operations and general manager Kirt Hill. “This was a deal that we worked towards for a long time as Kaiden was a player we were very interested in acquiring.”

Guhle, 19, has amassed 15 points (2G-13A) in 17 outings with Prince Albert this season, and was named Wednesday to Hockey Canada’s National Junior Team Selection Camp ahead of the 2022 IIHF World Junior Championship.

A WHL Champion with the Raiders in 2019, Guhle was selected 16th overall by the Montreal Canadiens in the 2020 NHL Draft. In 156 career WHL contests, all with Prince Albert, the product of Sherwood Park, Alta. has accrued 75 points (17G-58A). He was originally selected by the Raiders with the first overall pick in the 2017 WHL Draft.

“Kaiden brings a wealth of experience having won a WHL Championship and leadership with the role he had on his previous club with his strong character both on and off the ice,” added Hill. “Kaiden is one of the Canadian Hockey League’s premier players and we feel this is an important acquisition to be adding to our strong core in Edmonton. We welcome the entire Guhle family to the Oil Kings organization.”

“Today is full of mixed emotions. I want to thank Kaiden for his commitment to the organization and Prince Albert as a community. This ends an era of the Guhle family and their direct participation with the club, though they will always be Raiders,” said Raiders general manager Curtis Hunt.

“The toughest thing is to differentiate what was Kaiden’s biggest contribution. Was it the person, the leader, the intangibles, the player, or the pride he had in being a Raider? We certainly wish him nothing but the best as he goes for gold with Team Canada and in the next phase of his career with the Edmonton Oil Kings and on to Montreal,” Hunt added.

📲Get the details on the CHL App, or online here: https://t.co/imf6o4KoJ1

Latimer, who hails from Surrey, B.C., has appeared in 46 WHL contests with the Edmonton Oil Kings, totalling 25 points (12G-13A). He was selected in the fourth round of the 2021 NHL Draft by the Ottawa Senators.

Johnson, a 17-year-old product of Regina, Sask., has tallied four assists in 19 WHL appearances with Edmonton this season. He was originally selected by the Oil Kings in the sixth round of the 2019 WHL Draft.

“As we bid farewell, we are very excited about the acquisitions today,” Hunt said. “Carson would have already met one of our most infamous Raiders in Parker Kelly and had a glimpse of what it takes to be a Raider. We look forward to seeing his speed and play.”

“In addition, Eric’s a young defenceman that has graduated out of the Regina Pat Canadians program, so we know he’s been very well coached. What we do know about these players as people is that they both come with high character and are great teammates. They should fit seamlessly into our Raider family,” Hunt added.

“The organization would like to thank Carson Latimer, Eric Johnston and their families for their dedication and contributions to the Oil Kings,” said Hill. “Most of the time when you make trades of this magnitude you have to say goodbye to quality players and people. We wish Carson and Eric nothing but the best in their future hockey and life endeavours.” 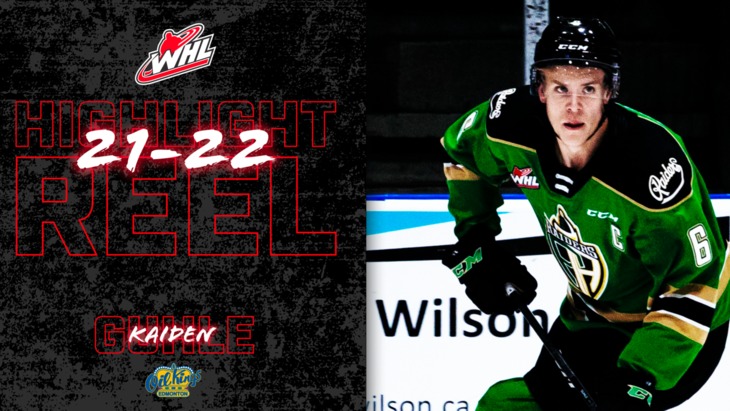 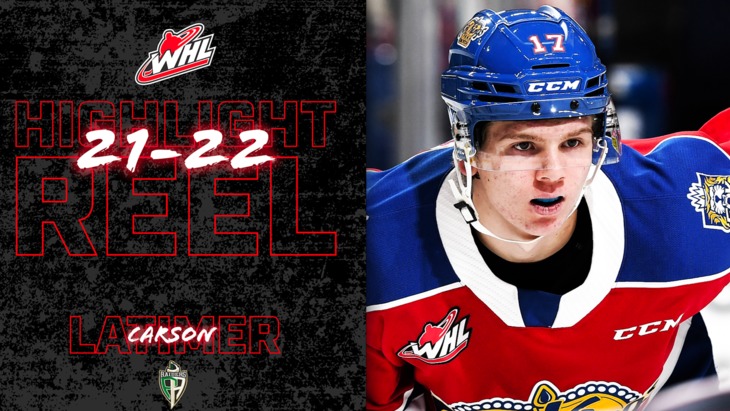 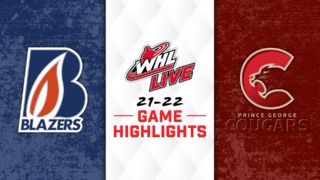 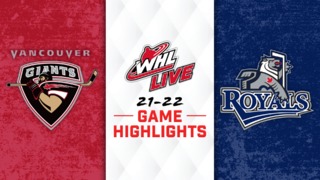 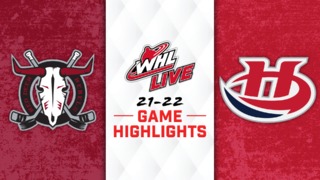 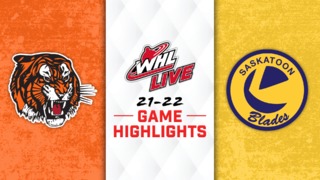 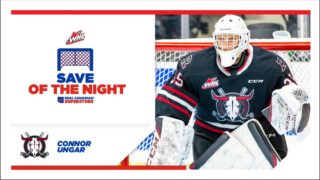