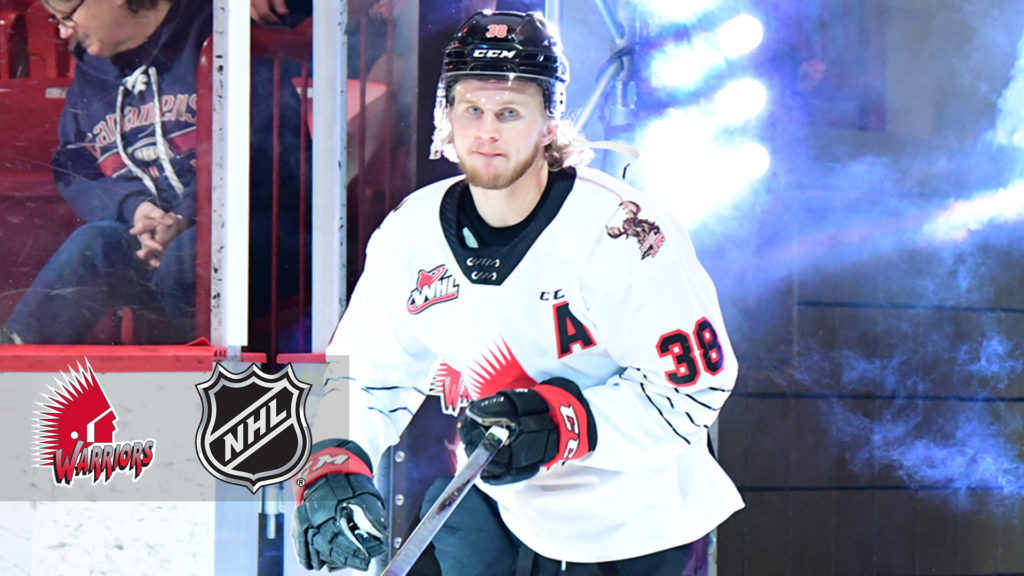 Rangers president and general manager Chris Drury confirmed the signing Monday. Korczak was selected by New York in the third round of the 2021 NHL Draft.

The product of Yorkton, Sask. is coming off a career year with the Warriors, setting personal bests in goals (25), assists (54), points (79) and game-winning goals (six).

Korczak finished the 2021-22 Regular Season tops among Moose Jaw skaters in assists and second in points.

The 19-year-old added 13 points (3G-10A) in ten WHL Playoffs appearances this spring with the Warriors.

Korczak was originally selected by the Calgary Hitmen in the second round of the 2017 WHL Draft. In 221 regular season and playoff appearances with Calgary and Moose Jaw, the 5-foot-11, 173-pound forward has compiled 195 points (59G-136A).

I’ve been looking forward to this moment for a long time. I’m excited to announce that i’ve signed my first NHL contract with the @nyrangers. Thanks to everyone for the support. Its just the beginning. pic.twitter.com/ZH7XdbYdxD