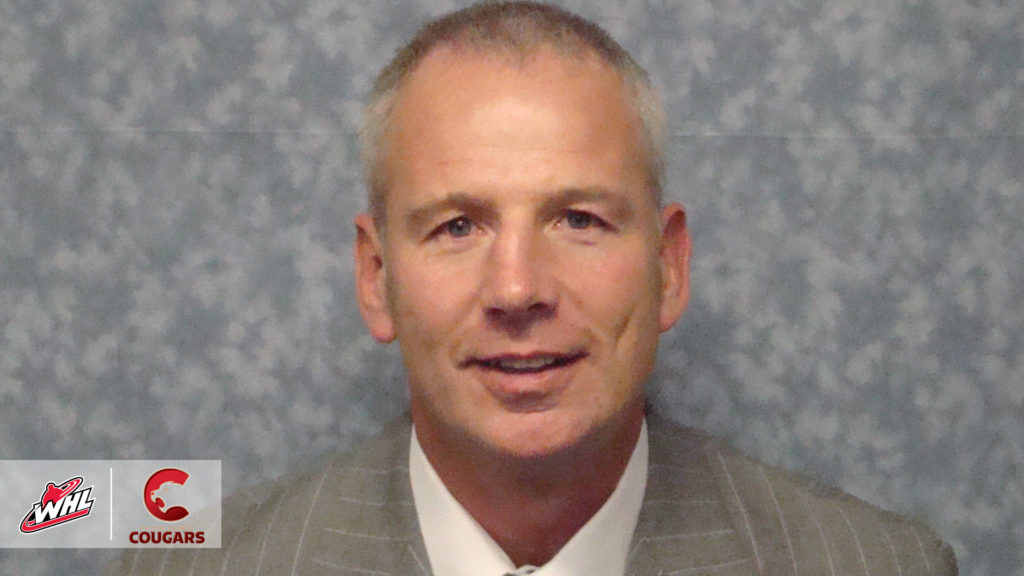 “There were several qualified candidates who expressed interest in the position,” said John Pateman President, EDGEPRo Sports & Entertainment. “At the end of the day, when looking at Mark’s experience, reputation and vision for this team, as well as positive feedback from players and agents, we knew he was the best fit going forward.”

Lamb has an extensive hockey resume, which includes a Stanley Cup, and spans over three decades as a player and coach. After a 15-year playing career at the professional level, Lamb began his coaching career as an Assistant Coach with the Edmonton Oilers in 2001-2002. He then moved onto the Dallas Stars, and spent six seasons (2002-2009) behind the bench as an Assistant Coach. He was named the General Manager and Head Coach of the Swift Current Broncos in 2009, a position he held until 2016. Lamb then moved back into the professional ranks in 2016-2017, as a Head Coach of the Tucson Roadrunners, the American Hockey League affiliate of the Arizona Coyotes.

“I look forward to having a hands-on approach in building this team” Lamb said. “This is about continuing with the same vision we’ve laid out in the past year. The future is bright with this group.”

As a player, Lamb had a lengthy and successful playing career at both the junior and professional levels. He played five seasons in the Western Hockey League in Billings Bighorns, Nanaimo Islanders, and Medicine Hat Tigers.

He was drafted by the Calgary Flames, 72nd overall, in the 1982 NHL Draft, and made his NHL debut with the Flames in the 1985-1986 season. He went on to play 13 seasons and over 400 career regular season games in the NHL between the Flames, Detroit Red Wings, Edmonton Oilers, Ottawa Senators, Philadelphia Flyers, and Montreal Canadiens.

Lamb won the 1990 Stanley Cup with the Oilers, after picking up 17 points (6G-11A) in 22 playoff games. He also won the Turner Cup, in the International Hockey League, with the Houston Aeros in 1999.

The Cougars will be naming an Associate Coach and finalizing other members of the hockey operations department in the coming weeks.

Join the Northern Uprising and take advantage of the best sports entertainment option in Northern B.C. Secure your seat today! Book an appointment to test drive your seats today by calling 250-596-9965 or visit our website www.pgcougars.com/season-memberships