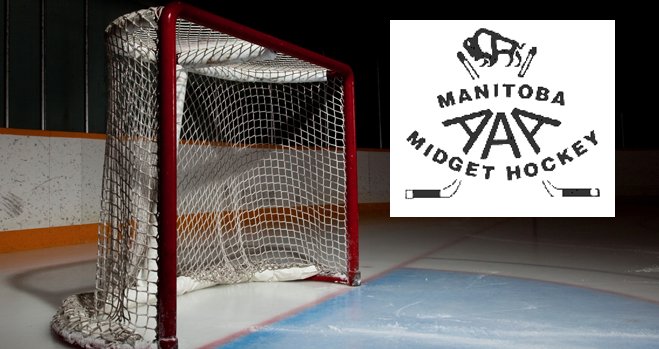 Players of the Month of January for the Manitoba AAA Midget Hockey League:

WHL Offensive Player of the Month

Brendan Barron of the Norman Northstars posted some impressive numbers in January and has been named WHL Offensive Player of the Month. The native of Creighton, Sask., scored five goals and added 13 assists during January and is currently tied for seventh overall in league scoring with 22 goals and 33 assists. The hard-working forward is protected in both the MJHL (OCN Blizzard) and SJHL (Flin Flon Bombers).

MNP Defensive Player of the Month

Carter McMurdo doubled his year’s point output during the month of January and the 16-year-old member of the Brandon Wheat Kings posted a +10 plus/minus rating as the Wheat Kings won eight of their 11 games during the month. McMurdo, who recorded six points, including two goals, while being called upon to play against the opposition top lines on a consistent basis, has been selected as the MNP Defensive Player of the Month.

Century 21 Goaltender of the Month

Brett Friesen of the Yellowhead Chiefs won four of his six starts and lost another in overtime during the month of January to earn Century 21 Goaltender of the Month honours. The 15-year-old native of Carberry posted a 2.03 goals against average and a save percentage of .914, both improvements on his season totals of 2.81 and .899. Friesen also broke the single season record for wins by a Yellowhead goalie with his 17th victory.