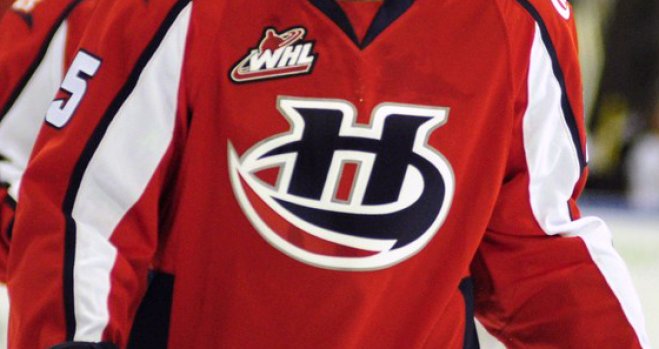 Lethbridge, AB – The Lethbridge Hurricanes are pleased to announce prospect Ethan King has been signed to the Western Hockey League’s Standard Player Agreement.

The 1999-born defenseman from Vernon, BC was the Hurricanes 2nd round (23rd overall) draft pick in the 2014 WHL Bantam Draft. Standing 6’4 and 210 pounds, King is already a towering blue liner and in 55 games with the Pursuit of Excellence Hockey Academy he registered 36 points, including 30 assists.

Hurricanes Head Scout, Blake Robson, calls him a “big physical defenseman that is hard to play against and he’s the kind of player you love to have on your team.” Hurricanes General Manager Brad Robson added “we’re excited to have him at training camp and see the progress he has made this past year.”

The Lethbridge Hurricanes are set to open their 2014 Training Camp presented by ENMAX on Thursday, August 21st continuing right through the weekend until Sunday, August 24th concluding with the Championship Game starting at 10:45am. All on-ice sessions will be held at the ENMAX Centre and they are free and open to the public. The full schedule will be released in the coming days. 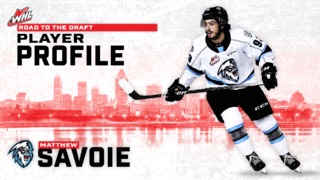 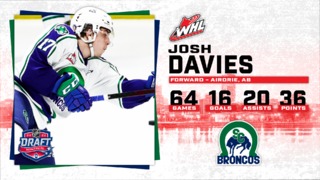 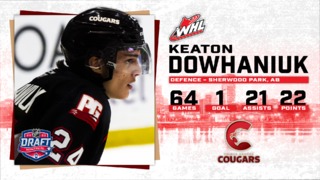 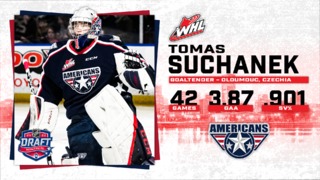