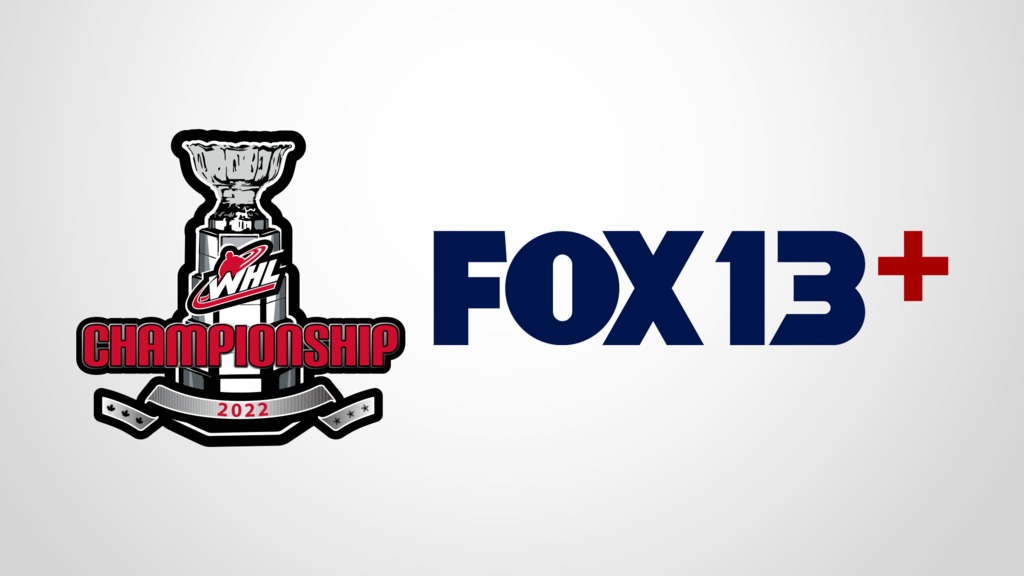 Cable subscribers in the Seattle area can find KZJO / Fox13+ on cable channel 10 or over-the-air on channel 22.

Game 3 of the WHL Championship Series can be found on TSN 1 and 3 in Canada, and will be simulcast on WHL Live for streaming users.

Broadcast schedule is subject to change. Please reference your local cable listings for the most up-to-date information.

The Edmonton Oil Kings and Seattle Thunderbirds are tied 1-1 through two games of the best-of-seven WHL Championship Series, with the Thunderbirds claiming a 2-1 victory in Game 1, before the Oil Kings stormed back with a 5-4 triumph in Game 2 in Edmonton.

2022 NHL Draft eligible goaltender Thomas Milic was the hero for Seattle in Game 1, turning aside 43 shots to earn his 13th win of the 2022 WHL Playoffs. A third-period redirection from Dallas Stars prospect Conner Roulette stood up as the eventual game-winner, as the Thunderbirds stunned the Oil Kings to open the WHL Championship Series.

On Sunday afternoon, it was Nashville Predators prospect Luke Prokop’s turn in the spotlight. The rangy defenceman stepped up in a big way, registering four points (2G-2A), including setting up forward Brendan Kuny for the game-winning goal in the third period.

Both Milic and Prokop were recognized for their outstanding efforts on Monday, with Milic named WHL Goaltender of the Week and Prokop designated as WHL Player of the Week.