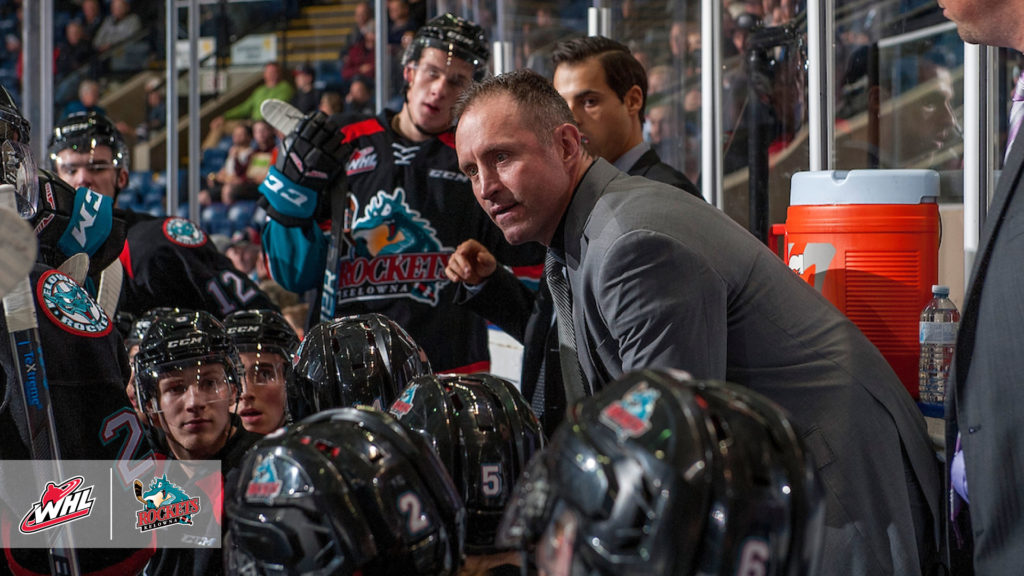 Kelowna, B.C. – Kelowna Rockets General Manager Bruce Hamilton has announced that the Rockets have released head coach Jason Smith of his duties as of Monday, Oct. 22, 2018.

“Any time you let someone go that is the quality of Jason Smith it’s very tough, however the success of our hockey club ultimately falls with myself and I feel at this time we need to go in a different direction. Jason is just a wonderful person and we want to thank him for his time here,” said Hamilton.