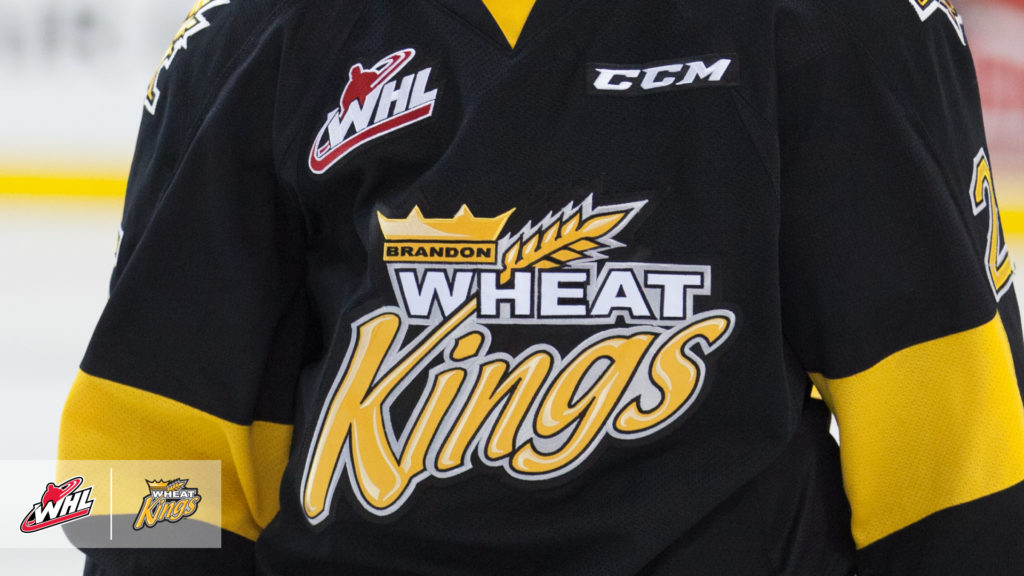 Brandon, Man. – The Western Hockey League’s Brandon Wheat Kings have announced that they expect to have a full complement of imports on their 2019-20 roster.

The WHL club has confirmed that Finnish forward Marcus Kallionkieli has signed his transfer card and is expected to join the Wheat Kings in 2019-20.

Kalllionkieli, who became the third Finnish born player to be selected by the Wheat Kings, will join another Golden Knights prospect in Brandon this season.  Netminder Jiri Patera will be returning for his second season with the Wheat Kings.

The 20-year old native of the Czech Republic compiled a 3.31 goals against average and a .906 save percentage last season.

Patera and Kallionkieli will both be attending Golden Knights’ training camp in September. CHL clubs are permitted to carry a maximum of two imports on their active roster.

🚨TRANSACTION ALERT🚨: The #BWK have signed Vegas Golden Knight prospect Marcus Kallionkieli! The 6’2 195lb forward was selected by the Wheat Kings in the first round of the 2019 CHL Import Draft! 🇫🇮 #bdnmb