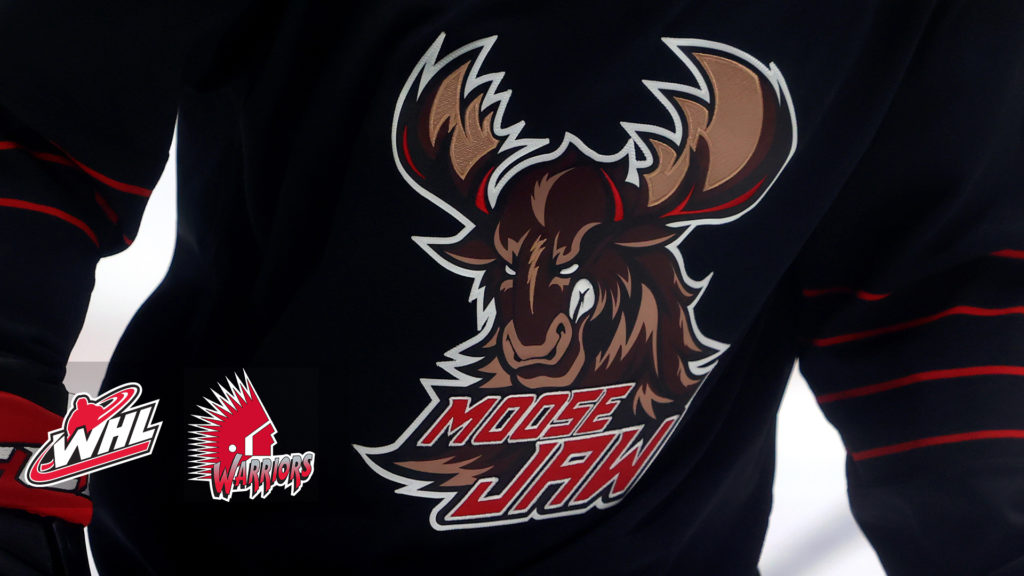 The Moose Jaw Warriors Board of Directors is excited to announce Jason Ripplinger as the organization’s new General Manager.

“Jason has been working hard over the last 20 plus years in the Western Hockey League, he has earned this opportunity and he deserves the opportunity to lead his own team and hockey program,” commented Warriors President Chad Taylor.  “Jason has played a key role within our organization since joining us in 2017, and it will be exciting to see how this team grows under his leadership in the coming years.”

“I would like to thank Chad Taylor, the Warriors Board of Directors, and Alan Millar for having the confidence in my ability to guide the franchise in the same direction it has been running for the past 10 years.  Professionally, I felt it was time to take the next step in my career and I could not be happier that it will be with the Warriors,” commented Ripplinger.

“I know how important a community-owned franchise is to the city,” Ripplinger added.  “Jen and our family are excited about this chapter and I am looking forward to being part of this close-knit community.”

Ripplinger was named Warriors Assistant General Manager in July of 2017, previously, he had spent 17 years with the Vancouver Giants.

From Regina, Ripplinger was with the Giants since their inception in the WHL in 2001, he was originally named Vancouver’s Head Scout and was later promoted to Director, Player Personnel in 2008.  During his time in Vancouver, he played an integral part in putting together the Giants teams who won five straight BC Division titles from 2005 to 2010, as well as the 2006 WHL Championship and the 2007 Memorial Cup.

Ripplinger takes over for Alan Millar, who earlier this year stepped down to accept the position of Director of Player Personnel within Hockey Canada’s Program of Excellence.

“I am thrilled the Warriors Board of Directors has promoted Jason Ripplinger to be the hockey club’s next General Manager,” commented Millar.  “Like the promotion of Mark O’Leary to Head Coach, developing your own people and promoting from within brings stability and continuity to the organization.”

“Congratulations to Jason, Jen, and their family.  Jason is a great person who works hard and has a great eye for the game.  The Warriors are in good hands with Jason’s leadership,” Millar added.

The Moose Jaw Warriors return to the ice this weekend at the Subway WHL Hub in Regina.  Friday they take on the Swift Current Broncos and then Saturday they battle the Saskatoon Blades, both games are at 8:00 pm and can be heard on Country 100.