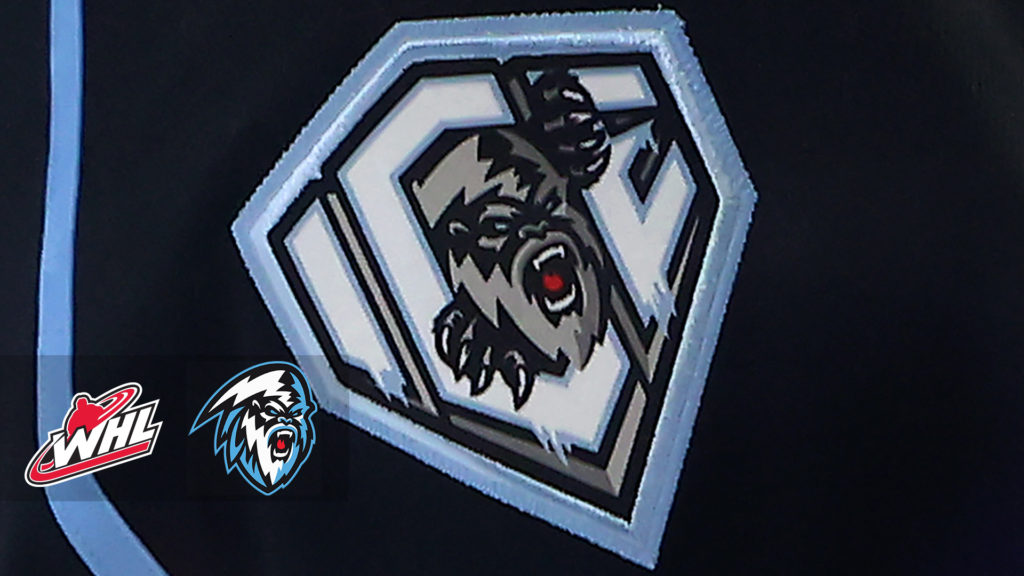 The Winnipeg ICE have confirmed the signings of defencemen Martin Bohm and Maximilian Streule to WHL Standard Player Agreements.

The 5-foot-10, 175-pound rearguard is ranked 127th among International Skaters by NHL Central Scouting heading into the 2021 NHL Draft. Bohm played for Bili Tygri Liberec U20 in the Czech U20 league, registering 10 points (3G-7A) in eight appearances. Bohm has represented the Czech Republic at the U16 and U18 levels.

Streule, 17, was selected by the ICE in the second round, 65th overall in the 2021 CHL Import Draft. 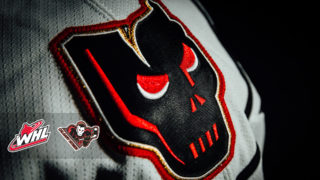