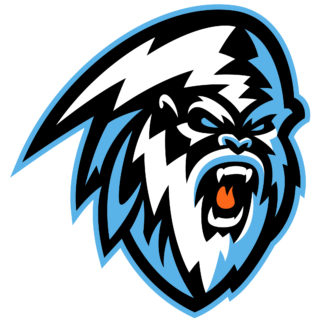 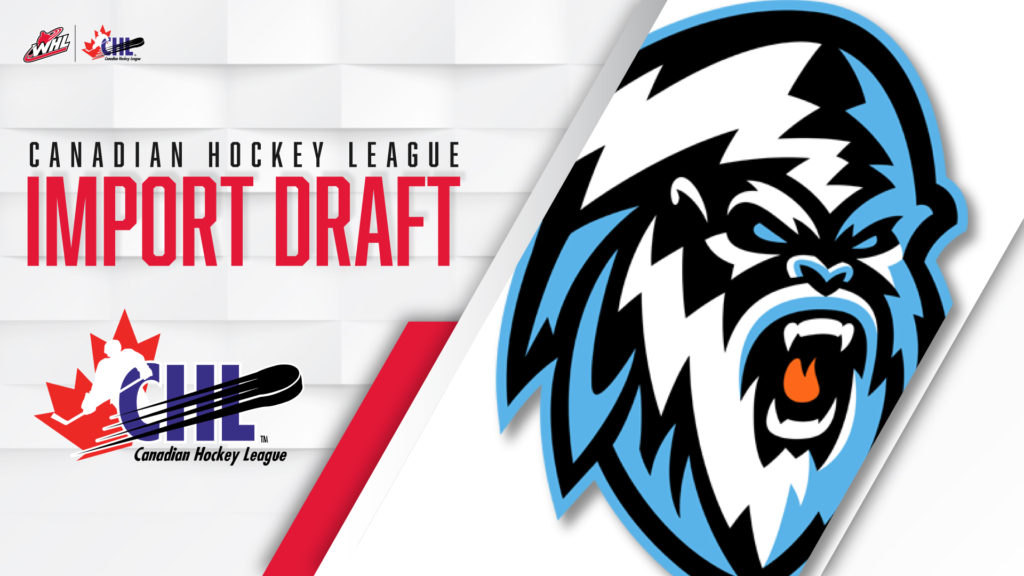 The 17-year-old collected nine goals and 51 points as part of EHC Biel in Junioren Elite A last season. Kohler finished the 2016-17 campaign third in league scoring.

The 5-foot-10, 172-pound forward also spent time on the Switzerland U17 and U18 teams last season, including the U18 World Junior Championships as an underage player.

“Our hockey operations group spent a lot of time evaluating players and speaking to their representatives ahead of the import draft,” said Matt Cockell, President and General Manager. “Kohler is a highly skilled young forward, when you are able to acquire a young player with high-end talent and compete level you are excited to do that.

The ICE also have the 63rd overall pick in the import draft, however that selection has not been made yet.

The Drive to 25 continues and features exclusive benefits and pricing for season seat holders, available until June 30. To purchase season seats call 250-417-0322, stop by the Kootenay ICE office at Western Financial Place or order online at ICEcountry.ca.