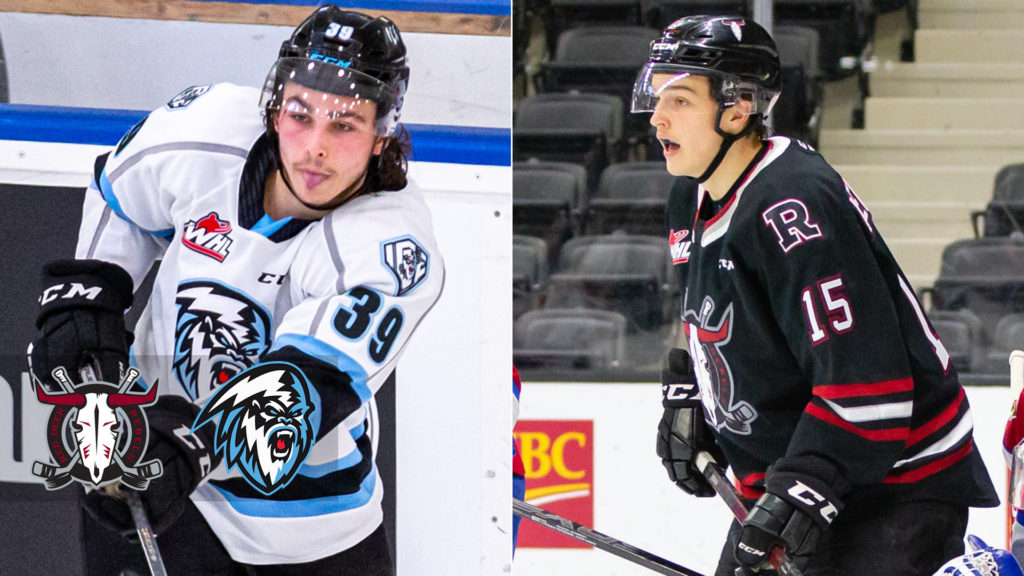 The Red Deer Rebels have acquired veteran defenceman Tanner Brown from the Winnipeg ICE in exchange for forward Josh Medernach.

Brown, who hails from Kelowna, B.C., joins the Rebels after splitting the 2021-22 WHL season between the Vancouver Giants and ICE. The 19-year-old blueliner recorded 26 points (7G-19A) during the regular season before chipping in with six assists in 15 playoff games for Winnipeg.

Originally selected by the Giants in the second round of the 2017 WHL Draft, Brown has amassed 47 points in 175 WHL regular season and playoff games.

Medernach, also 19, was limited to nine regular season outings for the Rebels during the 2021-22 season, recording one assist.

The product of Lloydminster, Alta. was originally selected by Red Deer in the third round of the 2018 WHL Draft.