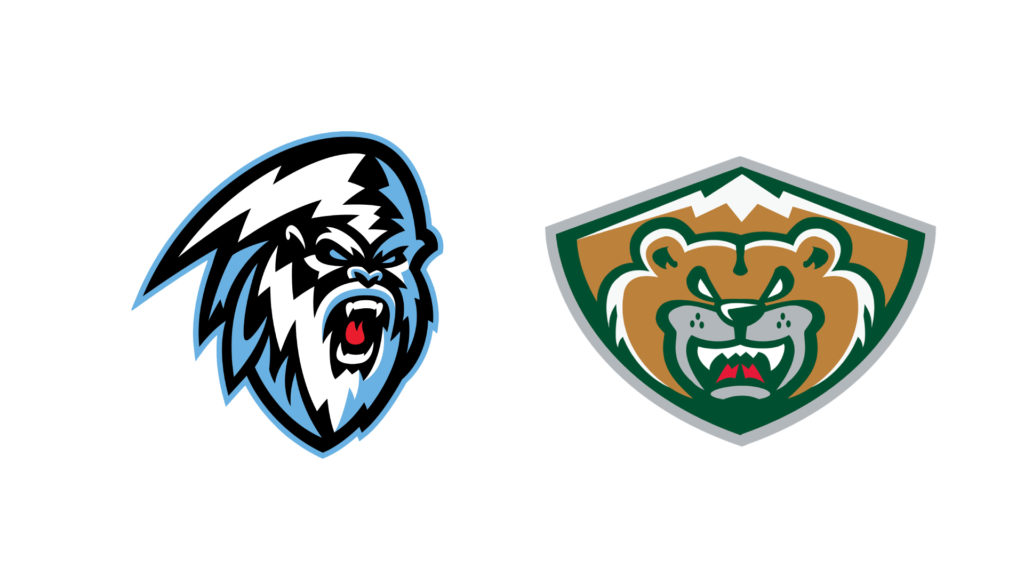 The Winnipeg ICE continued their active off-season Friday, acquiring the rights to forward Dylan Holloway from the Everett Silvertips.

Holloway, a product of Calgary, Alta. who is eligible for the 2020 National Hockey League Draft, was originally selected in the sixth round, 121st overall, by the Silvertips in the 2016 WHL Bantam Draft.

He was named the league’s Most Valuable Player for the 2018-19 season and was also named to the South Division All-League Team.

Internationally, Holloway has represented Canada on several occasions, including at the 2019 Hlinka Gretzky Cup, winning gold while contributing three points (1G-2A) in five games. He also won a silver medal at the 2017 World Under-17 Hockey Challenge with Canada Red and competed with Canada at the 2019 IIHF Under-18 World Championship.

Additionally, Holloway won gold with Canada West at the 2017 World Junior A Challenge and earned a bronze medal at the same tournament in 2018.