Hurricanes’ Cozens named WHL On the Run Player of the Week 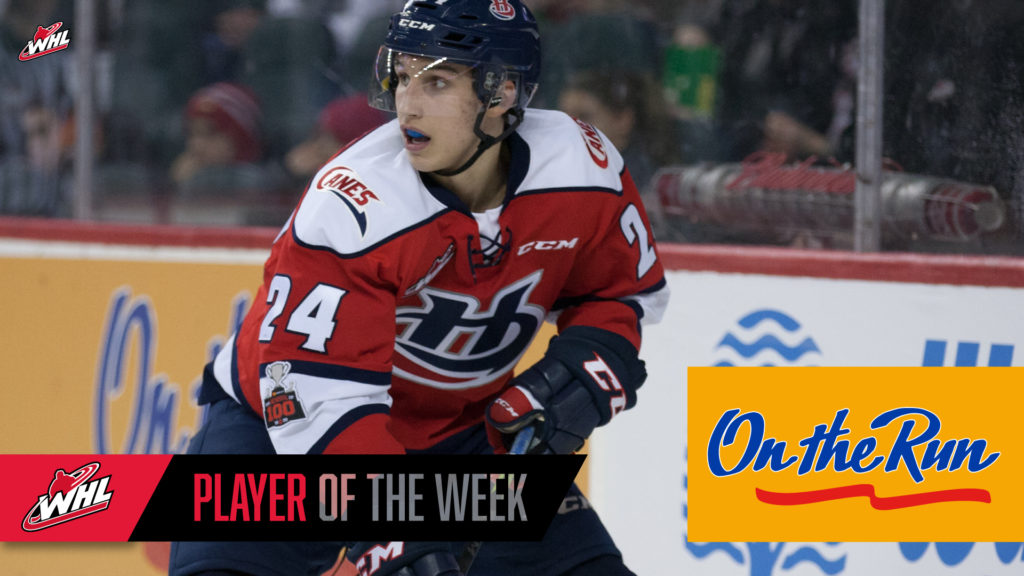 Calgary, Alta. – The Western Hockey League announced today that Lethbridge Hurricanes forward Dylan Cozens has been named WHL On the Run Player of the Week for the week ending January 14, 2018.

Cozens, a player eligible for the 2019 NHL Draft, recorded nine points (5G-4A) in three games as the Lethbridge Hurricanes moved into second place in the Central Division, closing in on the division-leading Medicine Hat Tigers.

At home Tuesday against the Red Deer Rebels, Cozens scored a goal in a 5-4 shootout victory. Cozens’ goal was critical to the Hurricanes’ earning two points in the contest as he tied up the game in the second period before his team went on to record the victory. Cozens’ effort in the game earned him third star honours for the game.

Friday, the Hurricanes completed the home-and-home sweep of the Rebels with a 6-4 victory, with Cozens tallying a goal and three assists. Cozens picked up a pair of even-strength assists on Lethbridge’s fourth and fifth goals while also earning a power-play assist on Lethbridge’s second goal. With Lethbridge fighting to protect their one-goal lead late in the game, Cozens finished off his four-point night with an empty-net goal.

Cozens closed out his week in style in an important divisional test against the Kootenay ICE, tallying his first career WHL hat trick in a 5-2 win for Lethbridge at home. All three of Cozens’ goals came at even strength and accounted for the game-winning and insurance goals in the contest. Cozens also added a primary assist on the team’s fifth goal for the second straight four-point effort. Cozens was named the first star of the game and the WHL’s first star of the night Saturday.

Cozens is the second member of the Hurricanes to win the award this season after defenceman Calen Addison earned the honours in early December.

Originally selected in the first round, 19th overall, by the Hurricanes in the 2016 WHL Bantam Draft, Cozens has appeared in 40 WHL games, tallying 36 points (17G-19A). Eight of those goals have come on the power play while three of his goals have counted as game-winners. A 6-foot-3, 177-pound product of Whitehorse, Yukon, Cozens sits fourth on the Hurricanes in team scoring with 35 points (16G-19A) through 37 games and second in rookie scoring, one point off the lead.

Cozens and the Hurricanes return to action Tuesday, January 16 (7:00 p.m. PST) when the team begins a five-game road trip against the Kamloops Blazers at the Sandman Centre. 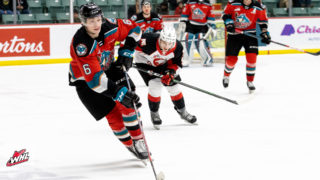 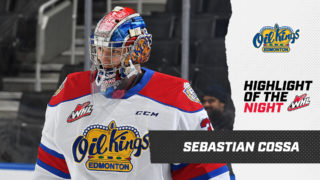 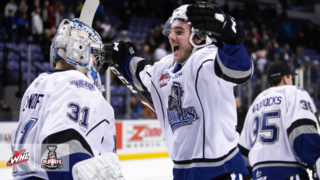 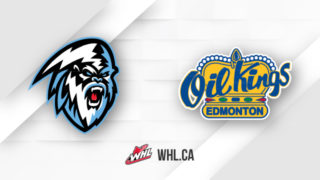 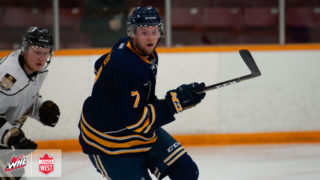