Hurricanes continue to load up, acquire Baer from Giants 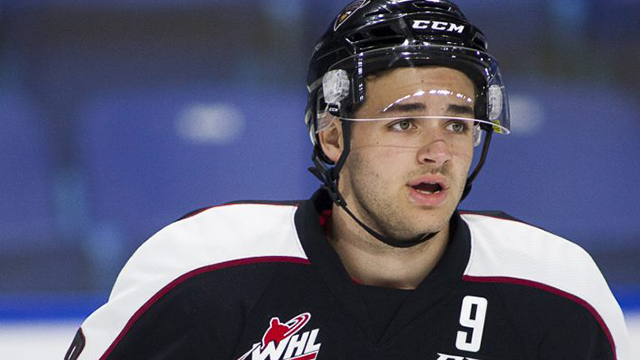 The Lethbridge Hurricanes continue to load up in hopes of a long post-season run.

“We thank Alec for his time here in Vancouver,” said Glen Hanlon, general manager of the Giants, in a team release. “We wish him the best of luck in his future hockey career.”

Having only played in four career WHL playoff games, Baer should get a shot at the post-season with a Hurricanes club that is on the rise since a slow start to the campaign.

The Hurricanes return to action Wednesday as they visit the Edmonton Oil Kings. Baer is expected to join his new team and make his debut at Rogers Place.