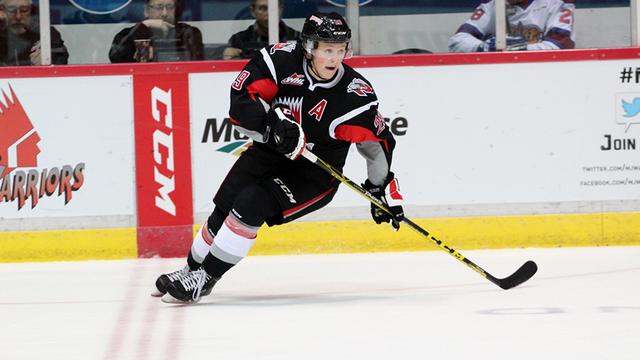 SUNRISE, Fla. – Florida Panthers Executive Vice President and General Manager Dale Tallon announced today that the Panthers have agreed to terms on an entry-level contract with forward Dryden Hunt. As per club policy, terms of the deal were not disclosed.

The 20-year old Hunt has recorded 50 goals and 102 points in 63 games this season with the Moose Jaw Warriors of the Western Hockey League (WHL). Hunt leads the WHL in goals and ranks second in the league for points.