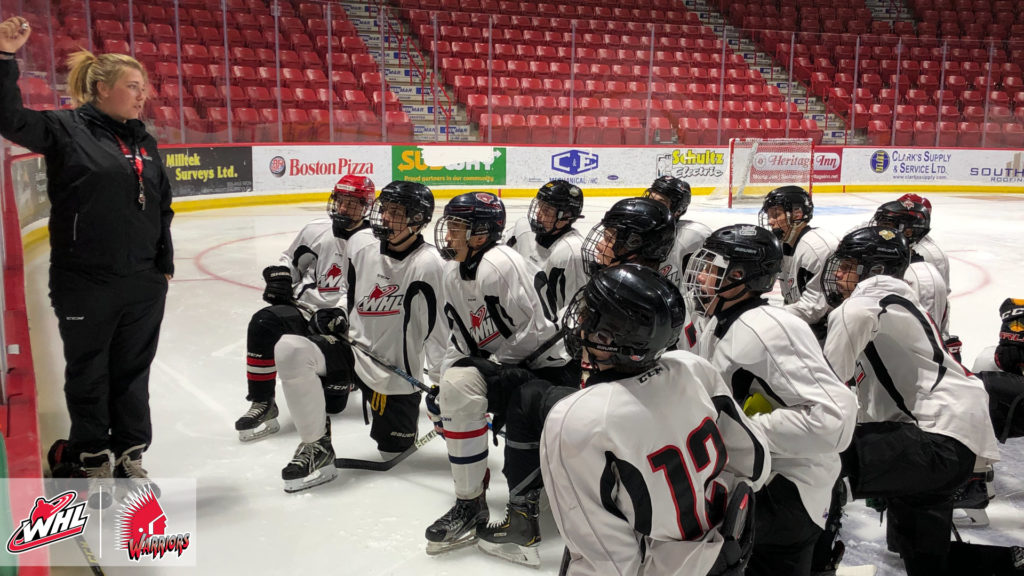 “We are very pleased to add Olivia to our hockey operations staff,” Millar said. “She has tremendous experience in the game and made a strong impression on our staff at our recent training camp as a guest coach. Olivia has played at a high level, coached, scouted, been a leader and a champion in her career. She will be a strong addition to our team.”

Howe went on to attend Clarkson University from 2012 to 2016 (NCAA). She played in 152 games for the Golden Knights and had 100 points (42G-58A). Howe and the Golden Knights won the NCAA National Championship in 2013 – 2014. In 2015 – 2016, she was the recipient of Clarkson’s Ron Frazer Award, which is presented to a player who has proven to elevate their game in key situations and who made significant contributions to the team’s success.

After graduating from Clarkson, Howe returned to Saskatchewan and in 2016 – 2017 she was the Assistant Coach for Notre Dame’s Junior Women’s team of the Canadian Sports School Hockey League (CSSHL).  She has scouted many CSSHL and Junior Women’s Hockey League (JWHL) tournaments for Neutral Zone, a hockey scouting news site that identifies, ranks and profiles NCAA (Division I & III) and U Sports prospects across North America. Most recently, Howe was a guest coach at the Warriors 2019 Training Camp.