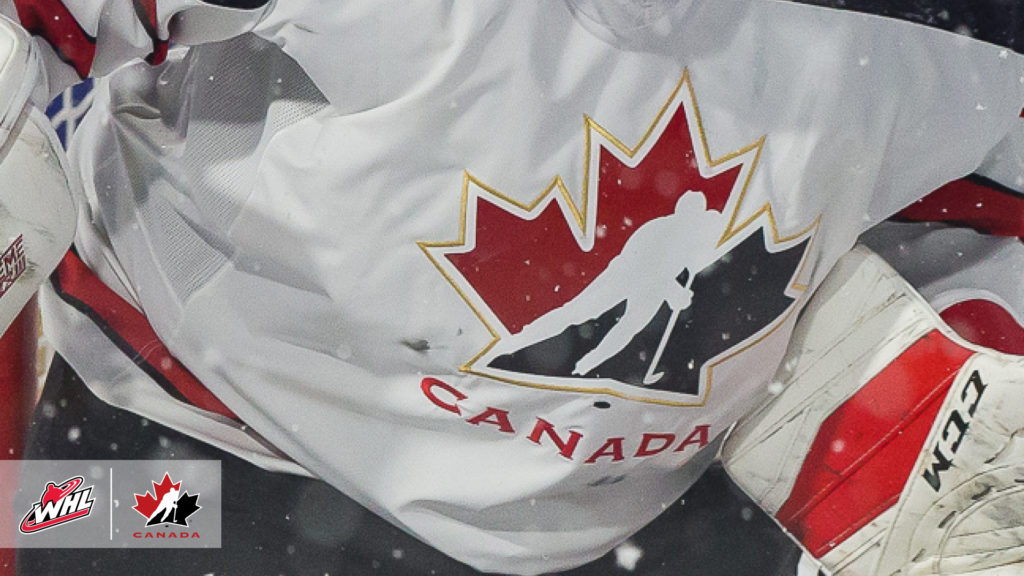 Calgary, Alta. – Four National Hockey League veterans will be behind the bench for Team Canada at the upcoming 2019 IIHF World Championship, May 10-26 in Košice and Bratislava, Slovakia.

“We are extremely fortunate to once again bring together four elite-level coaches with over 60 combined years of NHL coaching experience to lead Team Canada in Slovakia,” said Renney. “It is always exciting to represent Canada and compete for a gold medal on the world stage, and we believe this group will use their professional and international experience to provide outstanding leadership to this year’s team.”

Hakstol makes his return to Canada’s National Men’s Team after winning a silver medal as an assistant coach at the 2017 IIHF World Championship. He spent over three years as head coach of the Philadelphia Flyers (2015-18) following 15 seasons in various coaching roles with the University of North Dakota (2000-15). Hakstol also spent three-and-a-half seasons as head coach of the Sioux City Musketeers of the USHL. During his playing career, he was the captain with North Dakota, and played for the Indianapolis Ice and Minnesota Moose of the International Hockey League. He also earned Alberta Junior Hockey League (AJHL) Most Outstanding Defenceman honours in the 1988-89 season.

Canada kicks off its 2019 IIHF World Championship schedule at Steel Arena in Košice on Friday, May 10 against Finland at 10:15 a.m. ET/7:15 a.m. PT, with preliminary-round games scheduled through Tuesday, May 21. Canada will also take on Great Britain, Slovakia, France, Germany, Denmark and the United States in the preliminary round before the tournament wraps up with the bronze and gold medal games on Sunday, May 26.

Since 1931, Canada has won the world championship 20 times – not counting the years when Olympic Winter Games champions were also considered world champions. The country has also collected 12 silver medals and seven bronze.