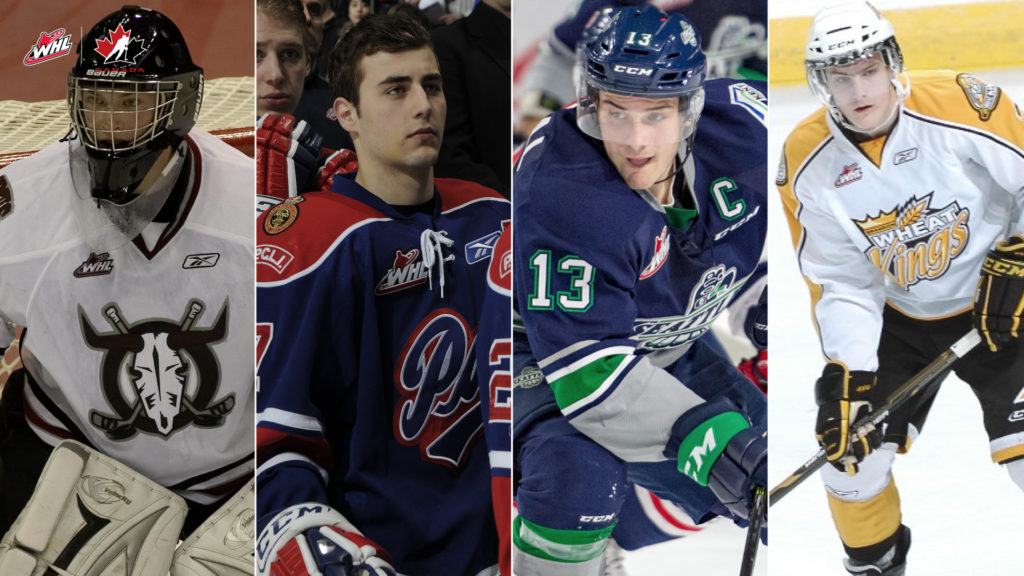 Hockey Canada has confirmed its initial roster for the 2018 IIHF World Championship, naming seven WHL Alumni to the team among the first 18 invited to play for Canada at the tournament.

A trio of players in Eberle, Barzal, and Pulock represent the New York Islanders while both Edmundson and Schenn represent the St Louis Blues. Nugent-Hopkins plays for the Edmonton Oilers and Kuemper is a member of the Arizona Coyotes’ organization.

The team will be led by former Spokane Chiefs head coach Bill Peters. More WHL Alumni could be added to the team at a later date as Hockey Canada adds to their roster at a later date.

Canada opens the 2018 IIHF World Championship on Friday, May 4, against the United States in Herning, Denmark. Preliminary-round games wrap up on May 15 and during that time, Canada will also face off against the host Danes, Finland, Germany, South Korea, Latvia, and Norway. The bronze- and gold-medal games will take place on Sunday, May 20.

#NEWS | The first 18 players have been named to the Team Canada roster for #IIHFWorlds in Denmark. https://t.co/NoB32fRLNU pic.twitter.com/gqRB9hqvv6