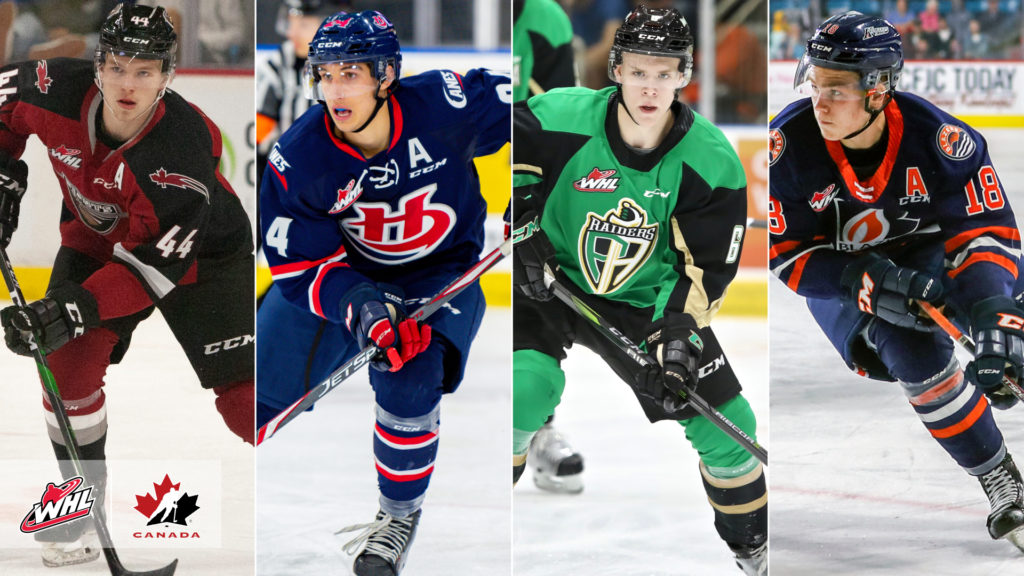 Of the nine WHL players, two are returning players from Canada’s gold-medal entry at the 2020 IIHF World Junior Championship – Byram and Cozens.

“This camp has been unconventional from the outset with the number of players invited and the length of camp, along with the schedule adjustment due to our two-week shutdown, but we feel we have selected a group that will give us the best chance to defend our gold medal on home ice,” Millar said. “It is never easy making decisions to trim down a roster, especially when every player handled adversity, faced challenges head on and remained committed to the process through our off-ice workouts and Zoom sessions. We have a lot of people to thank, including the people of Red Deer, the Red Deer Rebels (WHL) and Alberta Health Services, who worked with us to always ensure the health and safety of our athletes, staff and the community at large, and we look forward to representing Canada in Edmonton.”

The 2021 IIHF World Junior Championship begins on Christmas Day with three games before Canada kicks off its tournament schedule on December 26 against Germany at 4 p.m. MT. TSN and RDS, the official broadcast partners of Hockey Canada, will broadcast all 28 tournament games and the 10 pre-tournament games that begin December 20.