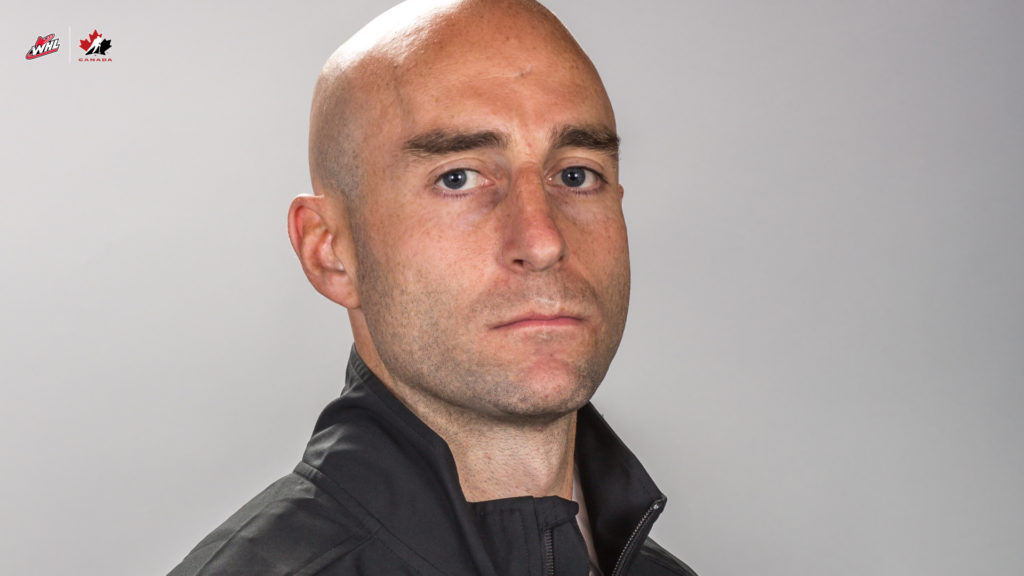 Calgary, Alta. – Three coaches with experience in Hockey Canada’s Program of Excellence at the under-17 level have been tasked to lead Canada’s National Men’s Summer Under-18 Team for the Hlinka Gretzky Cup, which debuts in Alberta Aug. 6-11, 2018, in Edmonton and Red Deer.

Gilles Bouchard (Normandin, Que./Rouyn-Noranda, QMJHL) will take the reins behind the bench as head coach, while Mitch Love (Quesnel, B.C./Saskatoon, WHL) and Ryan Oulahen (Newmarket, Ont./Flint, OHL) will serve as assistant coaches during selection camp and at the Hlinka Gretzky Cup.

“The success and experience of all three coaches in their respective leagues is a tremendous asset to our under-18 program. They have been part of our Program of Excellence with our under-17 program, and know what it takes to be successful in short-term, international competition like the Hlinka Gretzky Cup,” said Scott Salmond, Hockey Canada’s vice-president of hockey operations and national teams. “Bringing this best-on-best under-18 tournament to Canadian ice will be a great experience for our team, who will have the home-crowd advantage, and for Canadian hockey fans who get to discover one of the hidden gems of international hockey competition. We’re looking forward to having Gilles, Mitch, and Ryan help guide this year’s team.”

Love was named head coach of the Saskatoon Blades of the Western Hockey League (WHL) in May after eight seasons as an assistant coach with the Everett Silvertips (WHL). Love served as a guest coach at Canada’s National Men’s Summer Under-18 Team selection camp. He was an assistant coach with Team Canada Red at the 2016 World Under-17 Hockey Challenge, and added a gold medal with Team Canada White in 2015. As a player, Love spent five seasons in the AHL, playing for Albany, Houston, Lake Erie, Lowell and Peoria, before spending the 2010-11 season with the Bossier-Shreveport Mudbugs of the Central Hockey League.

Before beginning his professional hockey career, the Quesnel, B.C. product played 320 games in the WHL with the Moose Jaw Warriors, Swift Current Broncos, and Everett Silvertips. Love’s first season with the Silvertips saw the team advance to play for the Ed Chynoweth Cup and captain the team the following year. This past season, he presided over the team’s return to the Rogers WHL Championship Series as an assistant coach.

The Hlinka Gretzky Cup features the best under-18 players from around the globe in a premier best-on-best international hockey tournament. In the 27-year history of the event (formerly known as the Ivan Hlinka Memorial Cup), Canada has won 21 gold medals, including capturing gold last year in Breclav, Czech Republic, with a 4-1 win over the Czechs.

For more information on Hockey Canada and the Program of Excellence, or to purchase tickets to the Hlinka Gretzky Cup, visit HockeyCanada.ca, or follow along via social media on Facebook, Twitter and Twitter.com/HC_Men.