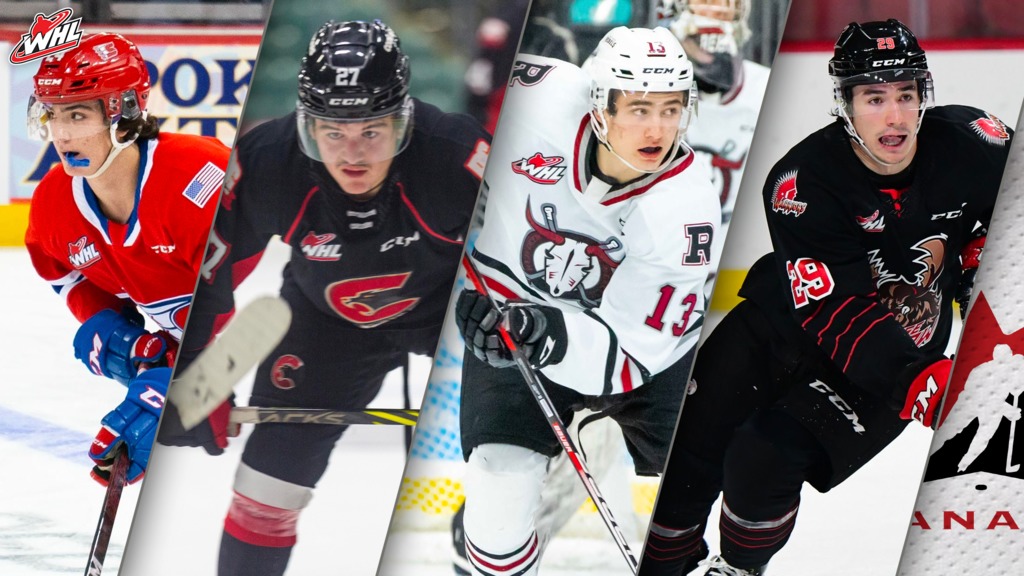 Calgary, Alta. – 20 Western Hockey League players have been named by Hockey Canada to the Under-17 roster set to participate at the 2021 Capital City Challenge, a four-team tournament featuring three men’s under-17 teams and Canada’s National Women’s Team, Nov. 26-Dec. 1 in Ottawa.

“We are excited to unveil the 66 players that will suit up for our three men’s under-17 teams at the Capital City Challenge and have the unique opportunity to compete against Canada’s National Women’s Team in Ottawa,” said Hockey Canada senior vice-president of hockey operations Scott Salmond. “Although this has not been a traditional year for our Program of Excellence and the under-17 group, we are excited to introduce these athletes to an event that replicates short-term, international competition.”