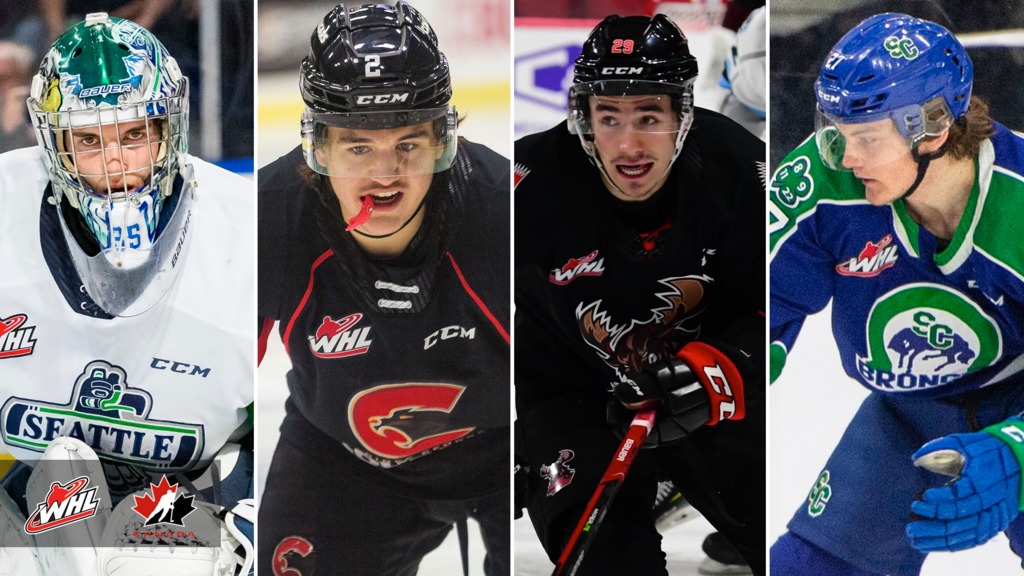 Calgary, Alta. –  34 Western Hockey League players have been invited to participate at a pair of Hockey Canada National Summer Camps in July.

Both camps will be held in Calgary, Alta.

“We are excited to bring together a group of 44 athletes with a solid foundation of junior and international experience for selection camp,” said Alan Millar, Hockey Canada’s director of player personnel and former general manager of the Moose Jaw Warriors. “As our players are preparing to compete in short-term competition, we know all 44 players will come to camp ready to compete for a spot on the team and the opportunity to wear the Maple Leaf in international competition.”

“This is an exciting first step as we begin preparations for the upcoming season and the opportunity to compete at the 2023 World Juniors on home ice in Halifax and Moncton this December,” Millar noted. “We are excited about this group of players, and we look forward to returning to the ice for a highly-competitive camp to kick off a new season.”

Eighteen of the 22 WHL Clubs will send at least one player to the Hockey Canada Summer Camps. The Seattle Thunderbirds will be represented by five players, while the Moose Jaw Warriors boast four invitees. The Kelowna Rockets, Prince George Cougars and Winnipeg ICE each have three players invited to the Summer Camps. The Brandon Wheat Kings, Red Deer Rebels and Vancouver Giants will be represented by two players, while the Calgary Hitmen, Kamloops Blazers, Lethbridge Hurricanes, Prince Albert Raiders, Regina Pats, Saskatoon Blades, Spokane Chiefs, Swift Current Broncos, Tri-City Americans and Victoria Royals each have one invitee to the Hockey Canada Summer Camps.

The 2022 Hlinka Gretzky Cup is scheduled for July 31-August 6 at the Peavey Mart Centrium in Red Deer, Alta. 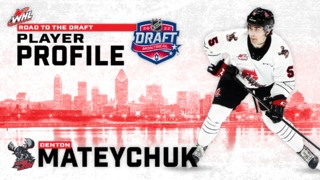 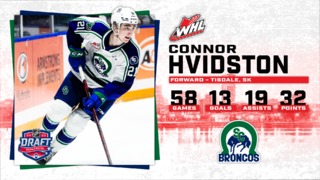