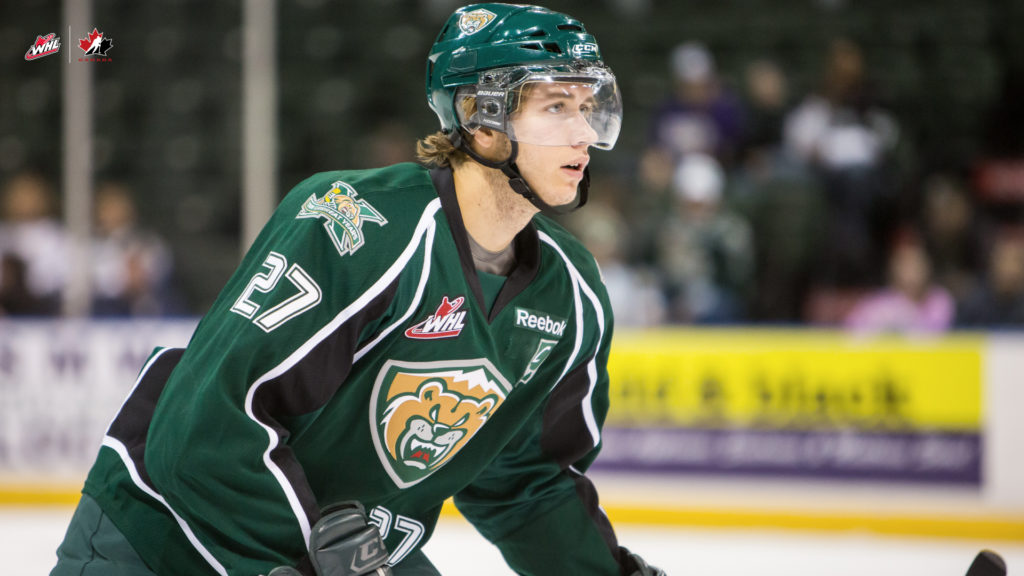 Hockey Canada has added WHL Alumni Ryan Murray to their roster for the upcoming 2018 IIHF World Championship in Denmark next month.

Murray, a product of White City, Sask., played for the Everett Silvertips between 2009 and 2013, serving as captain for his final two seasons.

Selected second overall by the Columbus Blue Jackets in the 2012 NHL Draft, Murray began his NHL career at the start of the 2013-14 season and has recorded 72 points (12G-60A) in 246 career regular season games. He’s also added a pair of assists in 11 NHL Playoff games.

Murray has previously represented Canada on the international stage, serving as captain of Canada West at the 2010 World Under-17 Hockey Challenge. He also represented Canada twice at the Under-18 World Championship, once in 2010 and again in 2011, serving as captain during his second appearance. He also captained Canada’s National Men’s Summer Under-18 Team to a gold medal at the 2010 Memorial of Ivan Hlinka tournament.

He’s previously participated at the 2012 IIHF World Junior Championship, winning bronze. This year’s appearance will mark Murray’s third at the IIHF World Championship after previous appearances in 2012 and 2016, winning a gold medal with Canada at the 2016 edition of the event.