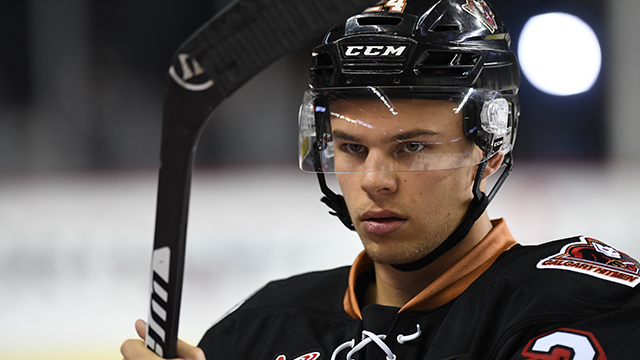 The Calgary Hitmen and Kelowna Rockets swapped forwards Sunday evening, tinkering with their rosters ahead of Tuesday’s WHL Trade Deadline.

Heading to Kelowna is left winger Carsen Twarynski (1997) and a conditional third round pick in the 2018 WHL Bantam Draft, while centre Jake Kryski (1998) is Calgary bound.

“Jake is a very skilled player with very good offensive abilities,” said Mike Moore, general manager and vice-president of business operations for the Hitmen, in a team release. “He will bring scoring to our lineup and provides a key player in the 1998 age group.”

Kryski, a 6-foot, 188-pound product of Vancouver, is a veteran of 173 career WHL regular season games, having collected 94 points (36G-58A). Originally drafted by the Prince Albert Raiders with a first round pick (13th) of the 2013 WHL Bantam Draft, the former Kamloops Blazer has tallied 29 points (13G-16A) in 37 games this season.

“We felt we needed to add a big, physical forward and we’re getting that in Carsen,” said Bruce Hamilton, general manager of the Rockets, in a team release. “Jake Kryski is the player that Calgary wanted in return, so that’s the price we had to pay.”

The conditions on the third round pick headed to Kelowna stipulate that the Rockets will receive the pick in the case Twarynski does not return to the club from the professional ranks as a 20-year-old overage player.

Twarynski is expected to debut with the Rockets on Wednesday when the Moose Jaw Warriors visit Kelowna.

Kryski is expected to debut with the Hitmen on Tuesday when they visit the Saskatoon Blades. 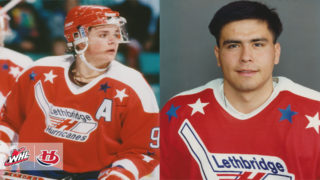 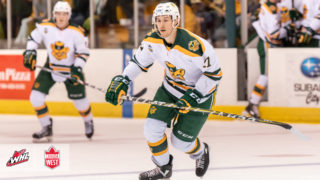 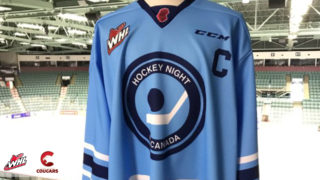 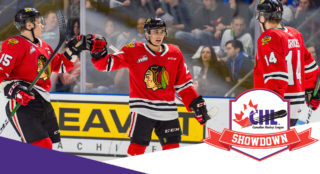 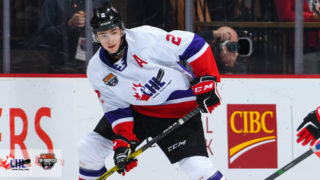