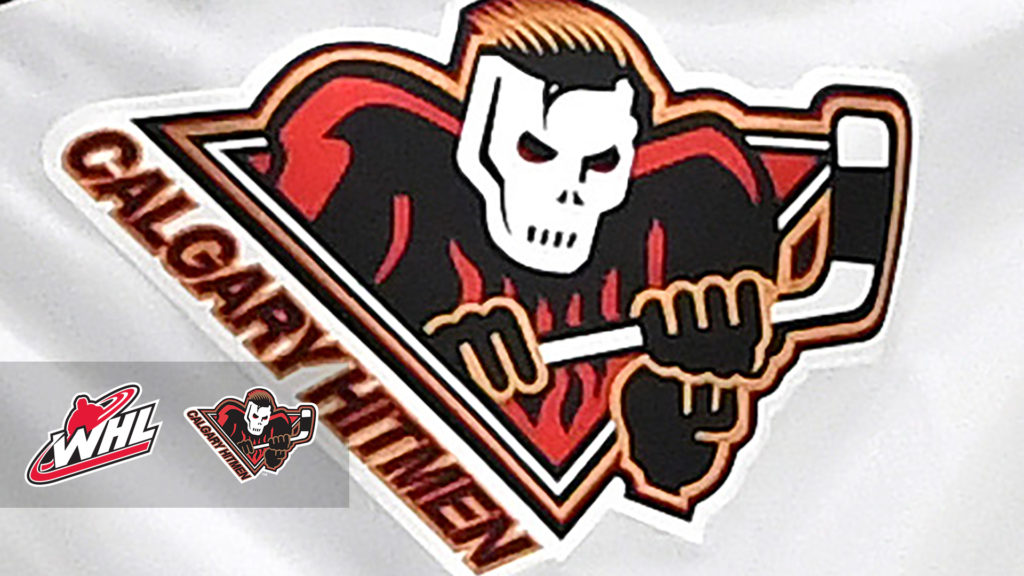 Calgary, Alta. – The Calgary Hitmen  introduced Garry Davidson Thursday as the club’s new Director of Player Personnel. The team also announced that Gary Michalick will be returning as Traveling Scout.

Davidson brings a decorated resume to the position with 13 seasons of hockey operations experience in the Western Hockey League. His most recent duties included nine years as General Manager of the Everett Silvertips from 2012 to 2021 plus four seasons as Director of Player Personnel and Head Scout with the Portland Winterhawks from 2008 to 2012.

Highlights include a WHL Executive of the Year nod in 2017-18 and four U.S. Division titles with the Silvertips in addition to helping build the foundation for a Winterhawks team that made four consecutive trips to the WHL Championship from 2011 to 2014.

“With the number of drafts in the WHL this year, scouting is more important than ever and we are thrilled to add Garry Davidson to our organization,” said Hitmen General Manager Jeff Chynoweth. “He has a tremendous amount of experience, a winning pedigree and a diverse background with a proven track record of not only identifying but also recruiting players.”

“I look forward to continuing to work in the CHL, the top junior hockey league in the world,” commented Davidson. “The Calgary Hitmen have a long and storied history and I will be working with the outstanding hockey operations personnel within the Hitmen organization.”

Michalick, who first joined the Hitmen in August of 2017, will be entering his fifth season with Calgary.

“Gary has done an excellent job as our full time traveling scout,” added Chynoweth. “Together with our returning scouting staff we have a talented group to help pave the way for future success.”