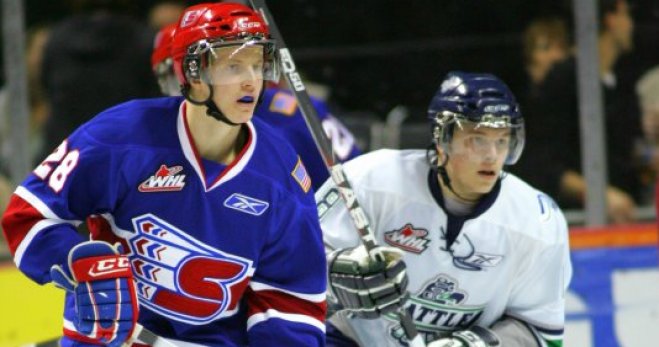 The Spokane Chiefs have announced that 20-year-old forward Kenton Miller has been claimed on waivers by the Calgary Hitmen.  Miller appeared in 173 games over three seasons in Spokane, recording a career high 12 goals and 31 points in 2009-10 as an 18-year-old.

“Kenton was a valuable player for us but with five 20-year-olds returning next season it wasn’t going to work with the numbers,” Chiefs General Manager Tim Speltz said.  Each WHL club is allowed a maximum of three overage players on their roster.

The Chiefs will open their Annual Fall Camp with ice sessions on Thursday, August 25th.  The Red-White scrimmage will be held at 1:00 on Sunday, August 28th. 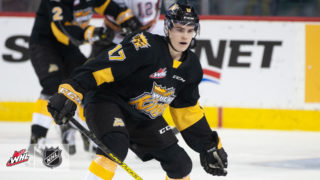 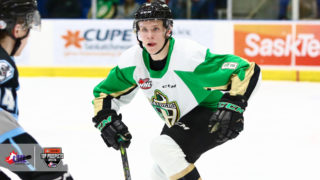 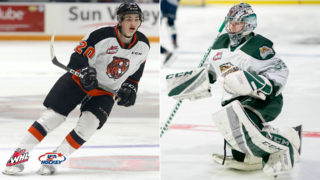