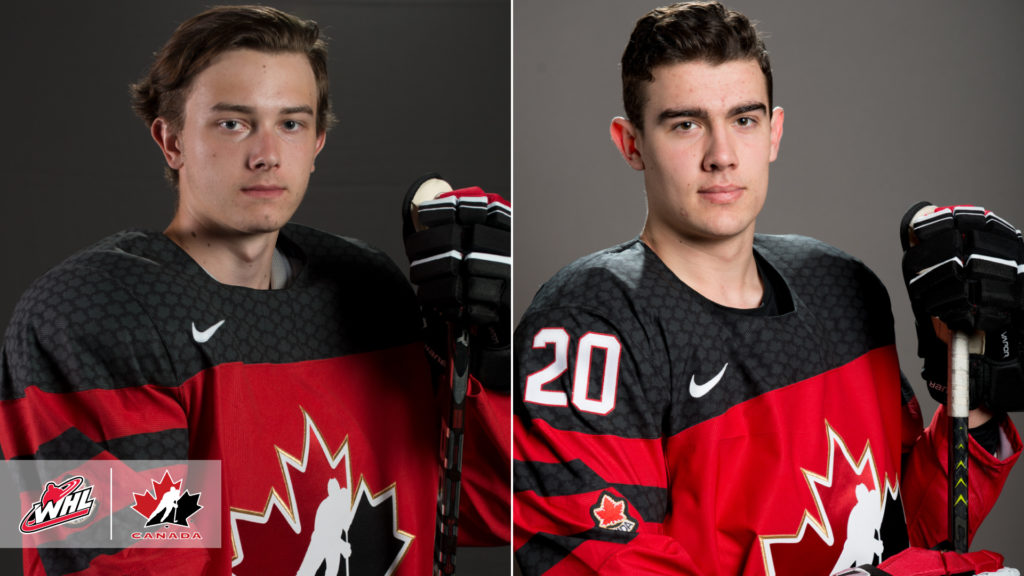 Captain Maxime Comtois scored four goals and Morgan Frost add a hat trick as part of a five-point performance in the win. Canada scored three goals in the first, five in the second, and six in the third to reach the eventual result. Michael DiPietro earned the shutout, stopping all 14 shots.

Here’s a look at how current Western Hockey League players on international teams fared through the first day of competition: