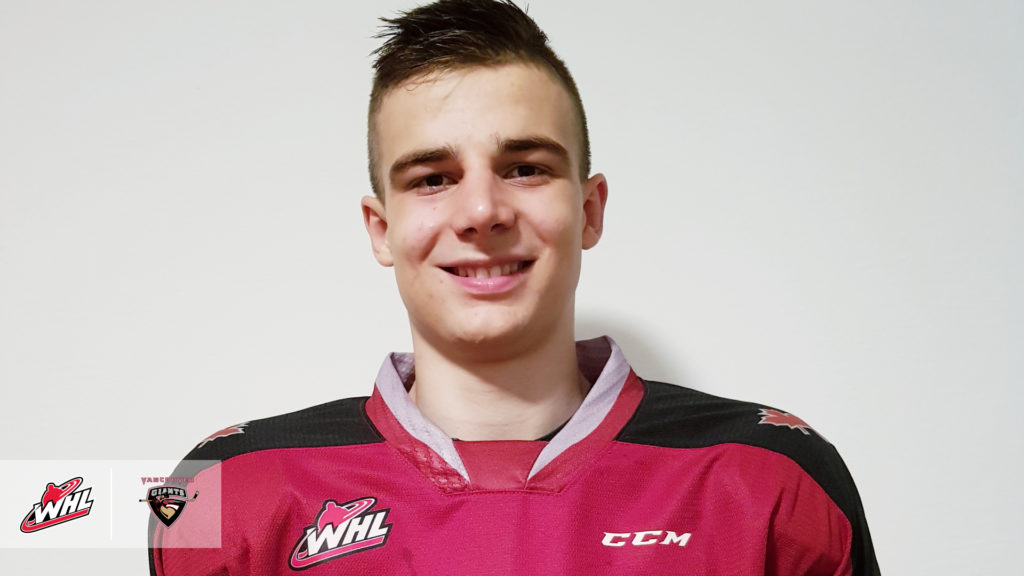 “We are excited to add a defenceman of Marko’s calibre to our organization,” said Barclay Parneta. “Heading into the 2020 CHL Import Draft, he was a player that we were hoping would be available to us. He’ll fit in really well on the Vancouver Giants blueline.”

Stacha was originally selected by the Giants in Round 2 (90th 0verall) of the 2020 CHL Import Draft. The 6’1”, 190-pound left-shot defenceman joins the Giants after a successful 2019-20 campaign with HK Dukla Trencin. In 48 games, he registered two goals, four assists and 43 penalty minutes. He also appeared in three games with Team Slovakia’s U-18 Team and three more games with HK Dukla Trencin’s U-20 team.

Stacha has represented Slovakia internationally in 22 games over the span of the past three seasons. In 2020, he competed for Slovakia in the IIHF World Juniors where he notched one assist, four penalty minutes and was named one of the top three players on his team for the event.