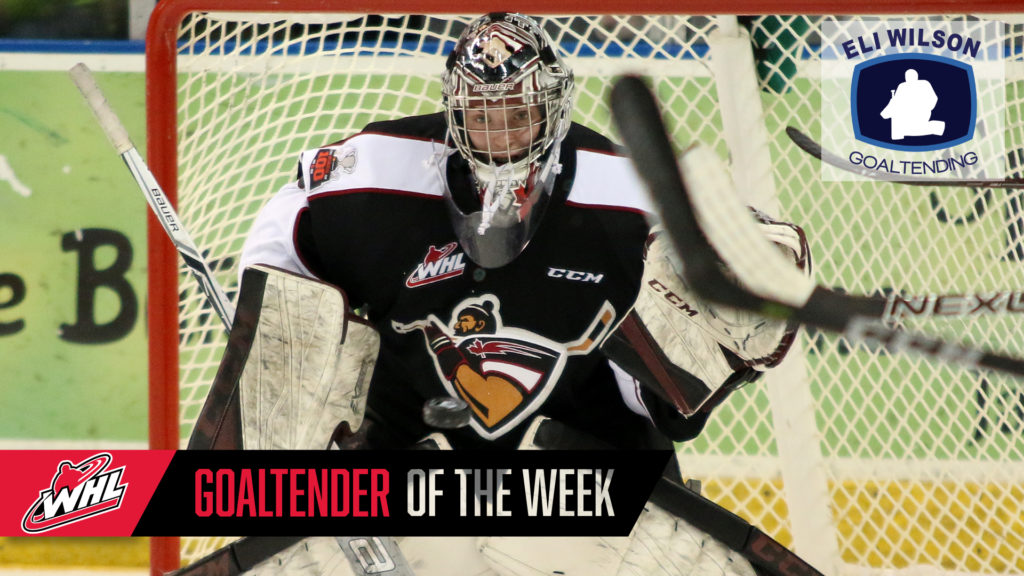 In his first start of the season Wednesday against the Kelowna Rockets, Miner stopped all 21 shots sent his way for the shutout in a 5-0 victory. The first clean sheet of his WHL career, Miner stopped seven shots in the first, nine in the second, and five more in the third. Miner earned third star of the game honours for his efforts.

Saturday against the Prince George Cougars, Miner stopped 33 of 35 shots for another dominant performance. He stopped eight shots in the first, 11 in the second, and 14 in the third, securing the 3-2 victory.

Miner and the Giants will return to the friendly confines of the Langley Events Centre on Friday, October 12 (7:30 p.m. PT) when they play host to the Kamloops Blazers.