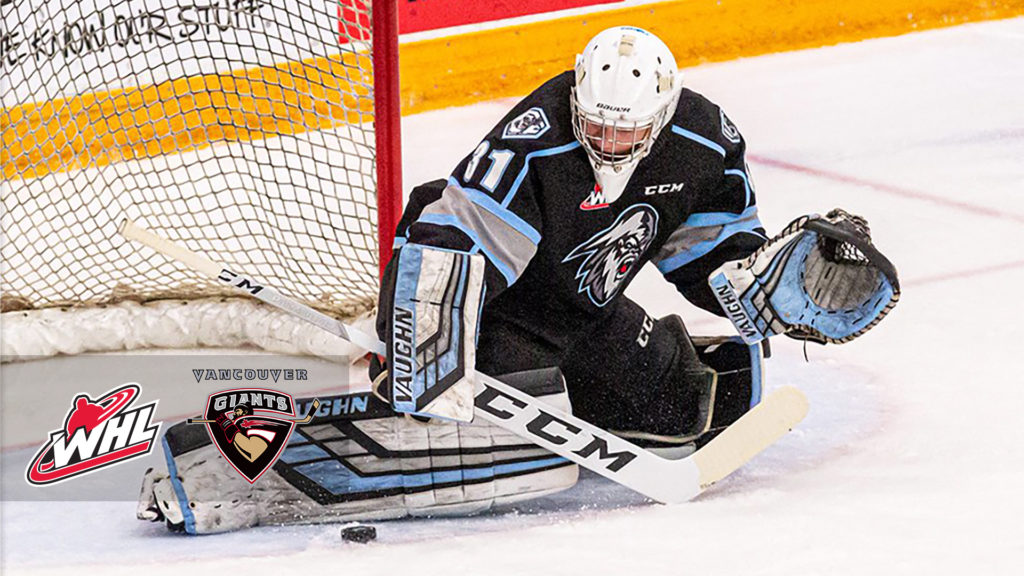 The Vancouver Giants have added 18-year-old goaltender Will Gurski from the Winnipeg ICE in exchange for a ninth-round selection in the 2021 WHL Prospects Draft.

The 6-foot-3, 205-pound puck-stopper was originally selected by the ICE in the fourth round, 72nd overall, in the 2017 WHL Prospects Draft.

TRADE: The Vancouver Giants have acquired 2002-born goaltender Will Gurski in a trade with the @WHLWpgICE.

Welcome to the Giants Will!

NEWS: ICE acquire 9th round pick from @WHLGiants for Will Gurski