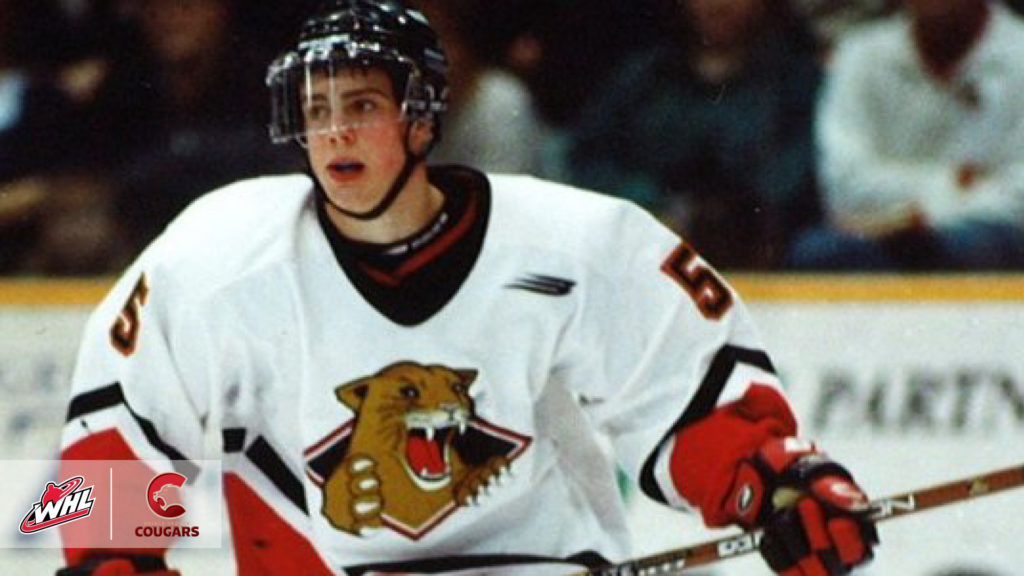 The 6-foot-1, 205-pound rearguard made his presence known in his NHL Draft year, participating in the CHL Top Prospects Game and being named to the WHL Western Conference First All-Star Team for the 2000-01 season. Ultimately, that led to the Nashville Predators calling his name in the first round (12th) of the 2001 NHL Draft. 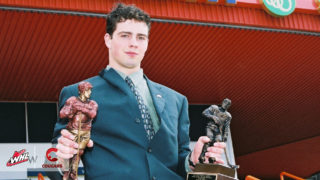 In total, Hamhuis skated in 1,148 career NHL regular season games, scoring 356 points (59G-297A). He participated in another 68 NHL playoff contests, contributing 21 points (3G-18A), including a run to Game 7 of the 2011 Stanley Cup Finals as a member of the Vancouver Canucks. Ultimately, Hamhuis and the Canucks fell just short in the NHL championship, falling to the Boston Bruins in the seventh and deciding game.

Though Hamhuis’ WHL playing days came to a conclusion in 2002, the hard-hitting defender did not forget his northern B.C. roots, returning to the Cougars as part of a new ownership group ahead of the 2014-15 season.

Congratulations Dan, on an incredible career and here’s to an enjoyable retirement! pic.twitter.com/pqRGihrgjI

Happy retirement, Dan. Thank you for the memories! pic.twitter.com/DSnH5eEdVF

Happy retirement, Dan Hamhuis! Congratulations on an incredible career, and thanks for the memories! 💚🖤 pic.twitter.com/VgGV0pqRdp

Dan Hamhuis has announced his retirement from the @NHL after 16 seasons.

Congrats on an amazing career, Dan! Thank you for letting us be a part of your story. 💛#ForSmashville | #Preds pic.twitter.com/Pzv5cPIXWG

After 1,148 GP between three teams, Dan Hamhuis has officially called it a career.