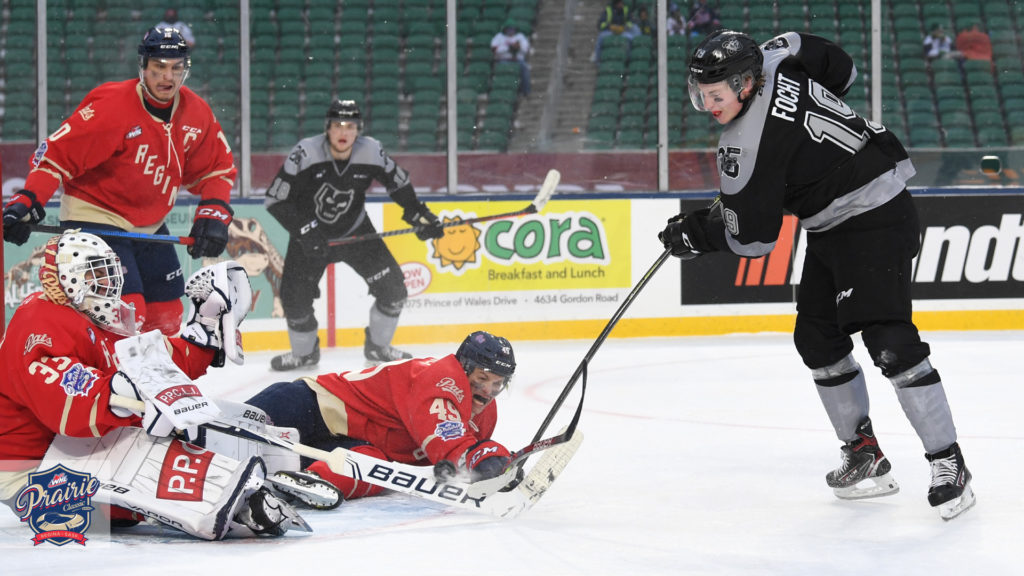 It may have taken nearly nine years, but the Calgary Hitmen finally got their revenge on the Regina Pats.

After the Pats rolled into Calgary and spoiled the Hitmen’s outdoor party at McMahon Stadium in February 2011, it was the Hitmen skating into Regina and stealing the show from the Pats in front of 15,401 frenetic fans Sunday afternoon at frosty Mosaic Stadium.

Fittingly, it was Carson Focht – a product of the Queen City – striking in overtime to give the visiting Hitmen a 5-4 triumph over the host Pats. After a back-and-forth affair that endured chilly temperatures as low as minus-14 degrees with the wind chill, 59 seconds of overtime was all that was required for Focht to send both teams back indoors.

The former Regina AAA Pat Canadian went hard to the net early in overtime and was rewarded for his efforts. Pats goaltender Max Paddock made a pair of saves off a 3-on-2 rush, including a great stop on Toronto Maple Leafs prospect Riley Stotts, before Focht was able to track down a rebound in the crease and jam it home for the win in his hometown.

"The atmosphere was perfect. Being out there with all my teammates was pretty special."

Carson Focht on playing in the Prairie Classic, scoring the OT winner and more! pic.twitter.com/qEQsnMkF8N

This marked the second time in WHL history the Pats and Hitmen met outdoors. Back in 2011, the Pats secured a 3-2 win courtesy a late goal in regulation from now Washington Capitals forward Chandler Stephenson.

The competition heated up as soon as the two teams took to the ice, with Pats captain Austin Pratt opening the scoring only 29 seconds into the affair.

Hitmen captain and Ottawa Senators prospect Mark Kastelic responded in quick fashion as he evened the score with a short-handed breakaway conversion midway through the opening period. He got his second of the afternoon in the second period to tie the game once again after Robbie Holmes had staked the hosts back in front.

Time to get back to the outdoor magic! #REGvsCGY #25Together pic.twitter.com/COBmuUg5hd

Import Jonas Peterek gave Calgary its first lead of the afternoon with his third goal of the season before Logan Nijhoff knotted things up once again. But in the dying minute of the second period, Luke Prokop sent his first of the campaign past Paddock to put the Hitmen in front 4-3 heading into the final 20 minutes of regulation.

Early in the third period, Pats import defenceman Nikita Sedov collected his first-career WHL goal to even the contest 4-4, eventually setting the stage for overtime.

Between the pipes, Paddock returned to the Regina crease for the first time since October 8, and though he took the loss, he was marvelous in defeat, making 43 saves on the afternoon. At the other end, sophomore Jack McNaughton turned aside 23 shots for his fifth win of the season.

Sunday’s matinee in Regina represented the third outdoor game in WHL history. The previous two outings both came during the 2010-11 season. On Saturday, January 15, 2011 at Avista Stadium in Spokane, Wash., the Spokane Chiefs thumped the Kootenay ICE by an 11-2 margin in the first-ever outdoor game in WHL history. A little more than a month later, it was the Pats edging the Hitmen by a 3-2 score on Monday, February 21, 2011, at McMahon Stadium in Calgary.

For the third time in WHL history, we had a little fun outdoors. Thanks to the @WHLPats & @WHLHitmen for putting on a fantastic show. 🏒 ❄️ pic.twitter.com/0rp5LKaWjW 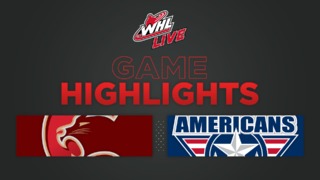 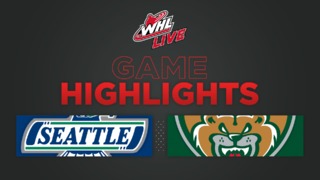 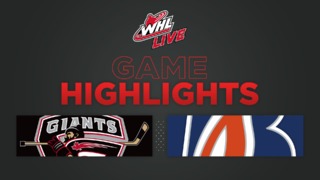 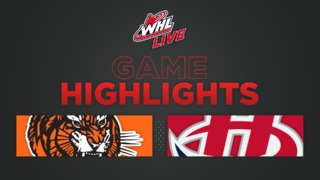 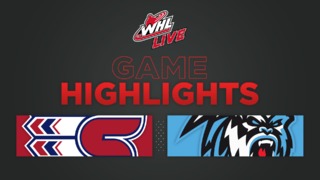