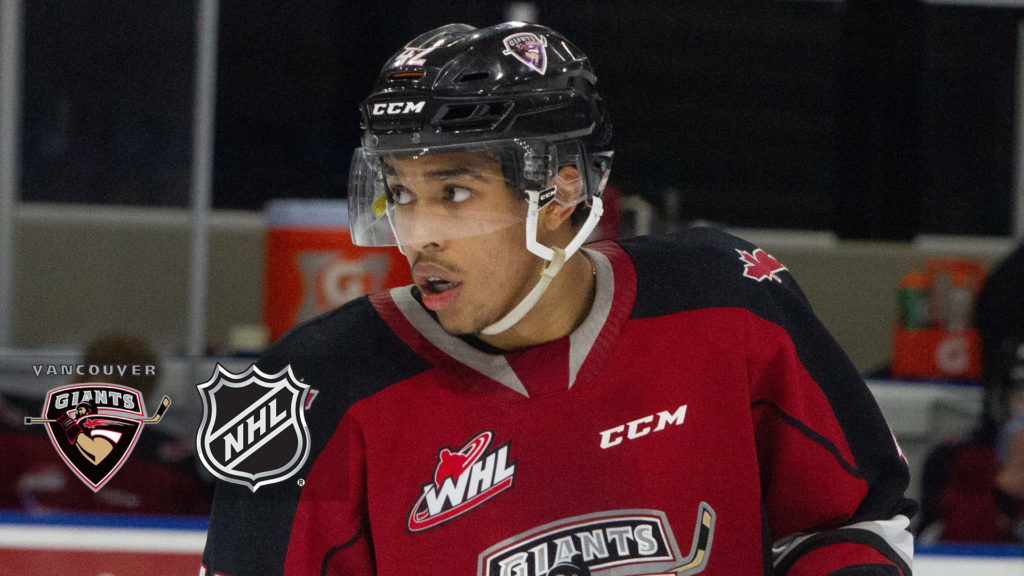 Sourdif was a third-round selection by the Panthers in the 2020 NHL Draft.

“Justin is a dynamic forward who plays the game with speed and skill,” said Panthers general manager Bill Zito. “He demonstrated his abilities as a playmaker in the WHL and we look forward to his development within our organization.”

Sourdif enjoyed a productive 2020-21 WHL campaign with the Vancouver Giants, finishing tied for third in league scoring with 34 points (11G-23A) over 22 games played. For his efforts, the product of Surrey, B.C. was named the B.C. Division Player of the Year.

Sourdif has totalled 134 points (60G-74A) over 147 career WHL games with the Giants, and was part of the Vancouver club that reached the WHL Championship series in 2019.