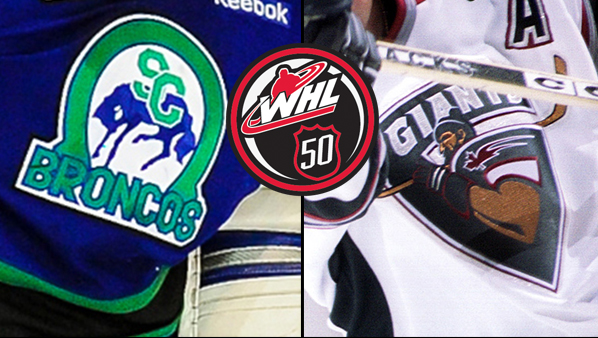 What makes a hockey jersey so special? Is it the colours or the Club logo? Is it the history or the tradition? Perhaps it’s the ability to be unique or the era in which it was present?

The Hockey News recently released its list of the Top 100 jerseys of all-time in the world of hockey. The list includes hockey sweaters from a variety of leagues including professional , international, major junior and college level leagues. Eight WHL sweaters from different eras over the past 50 years made the cut.

Below is the list of the eight WHL sweaters included in the Top 100 jerseys of all-time! 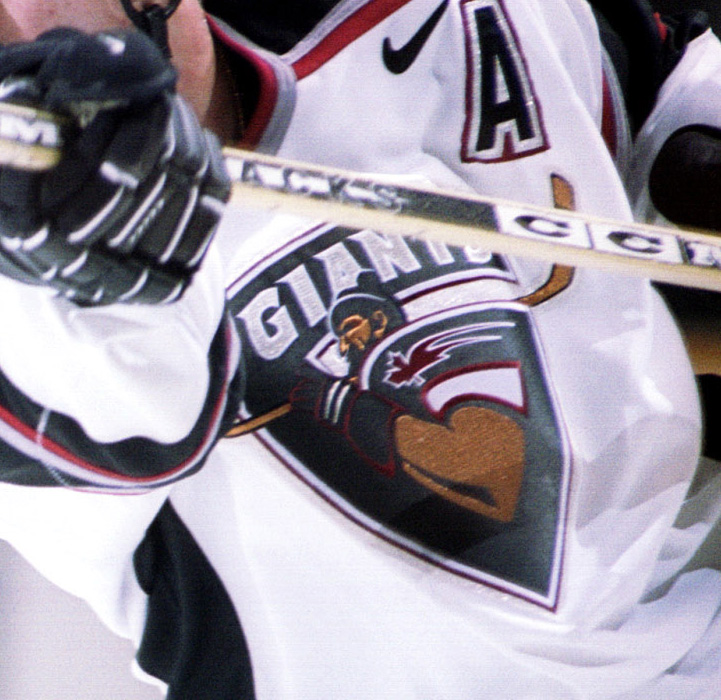 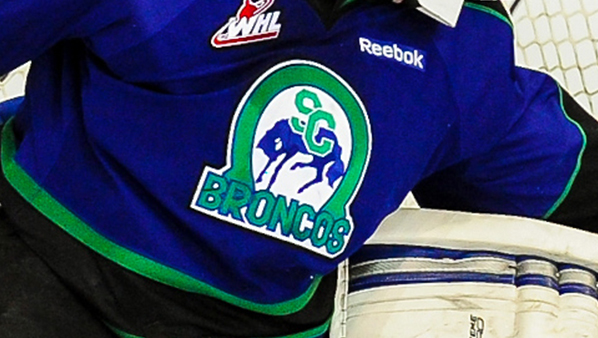 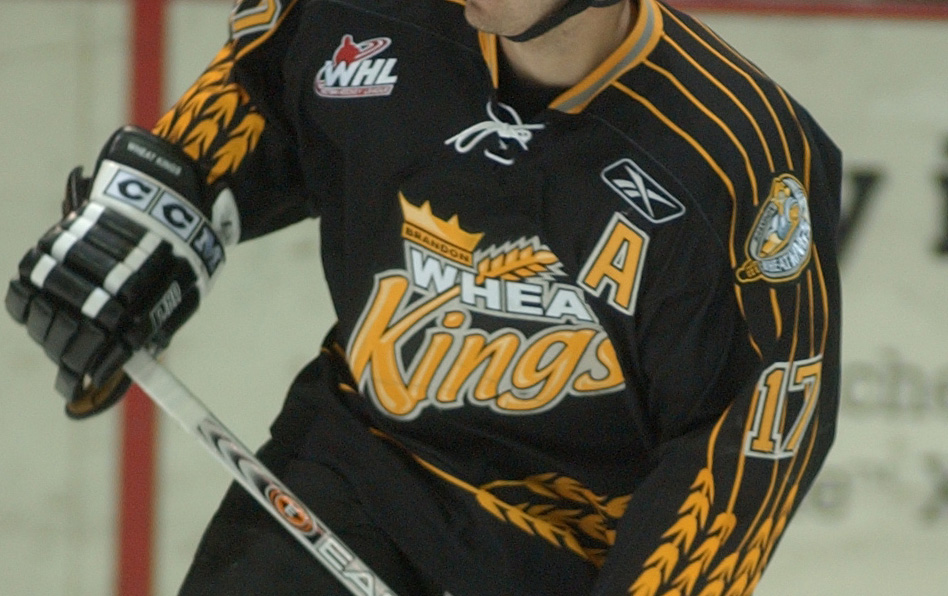 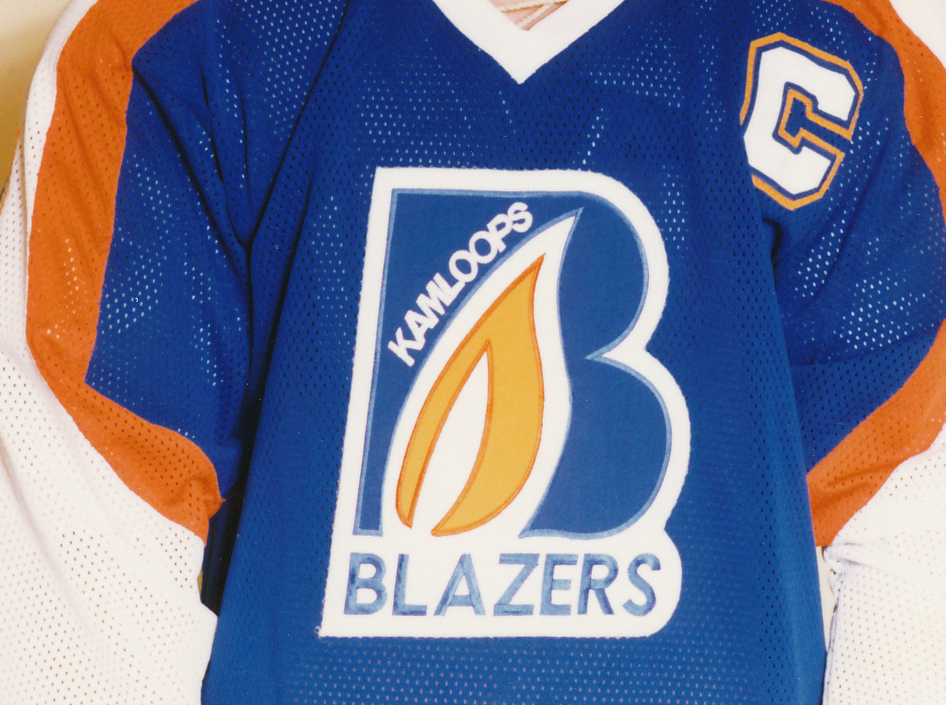 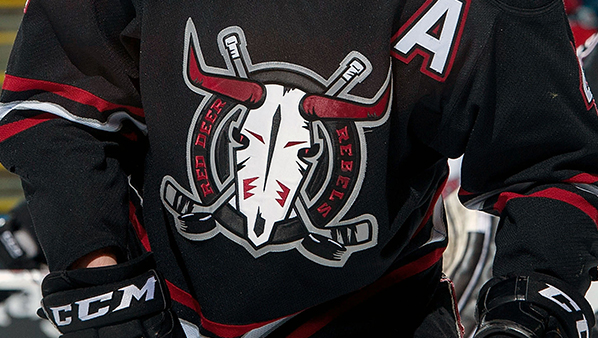 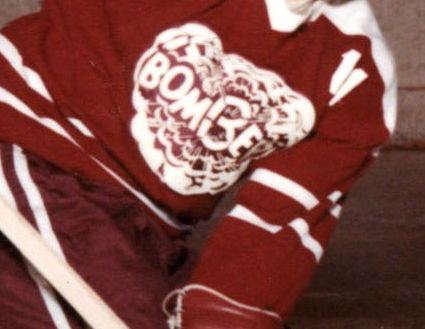 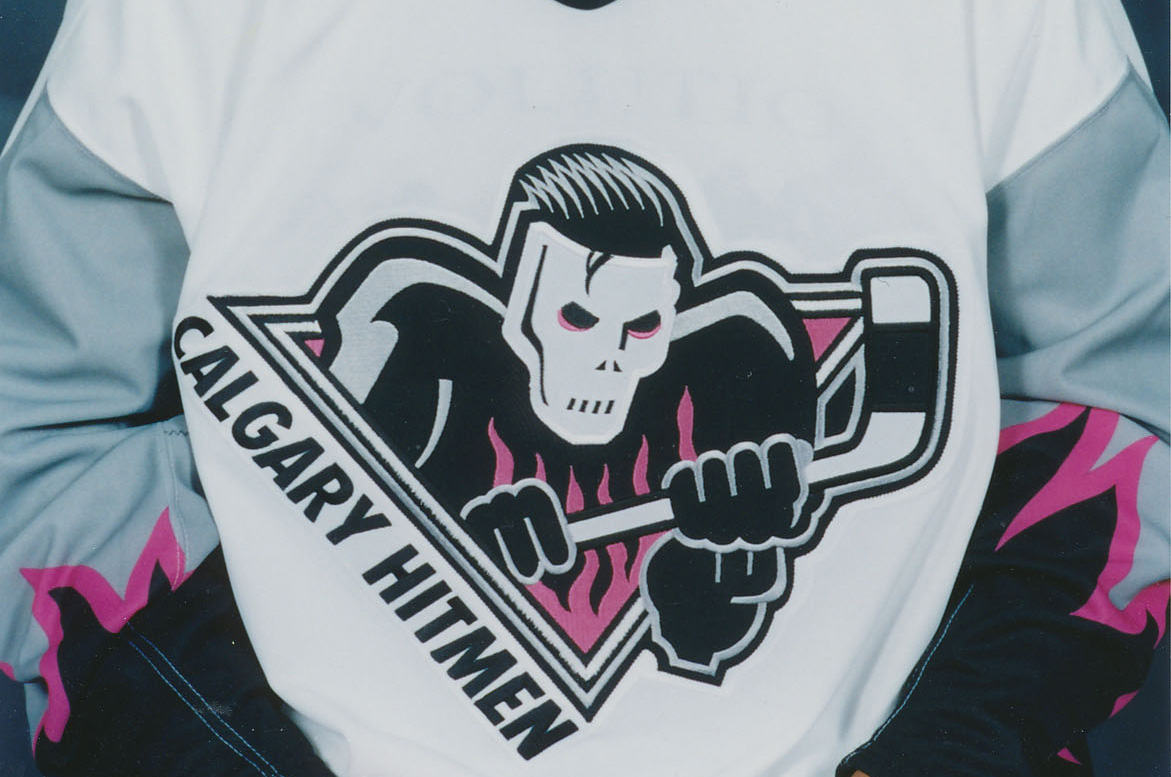 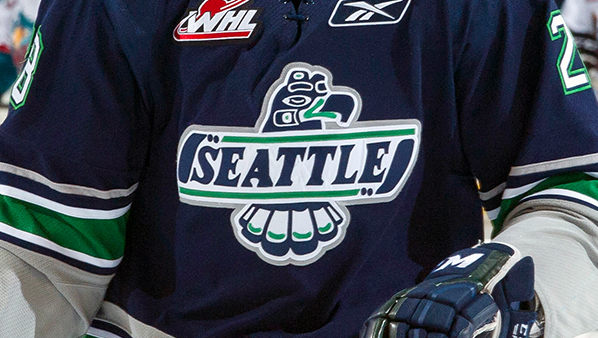 For more information on the top jerseys of all-time, see: http://www.thehockeynews.com/blog/the-top-50-jerseys-of-all-time-nos-10-1/