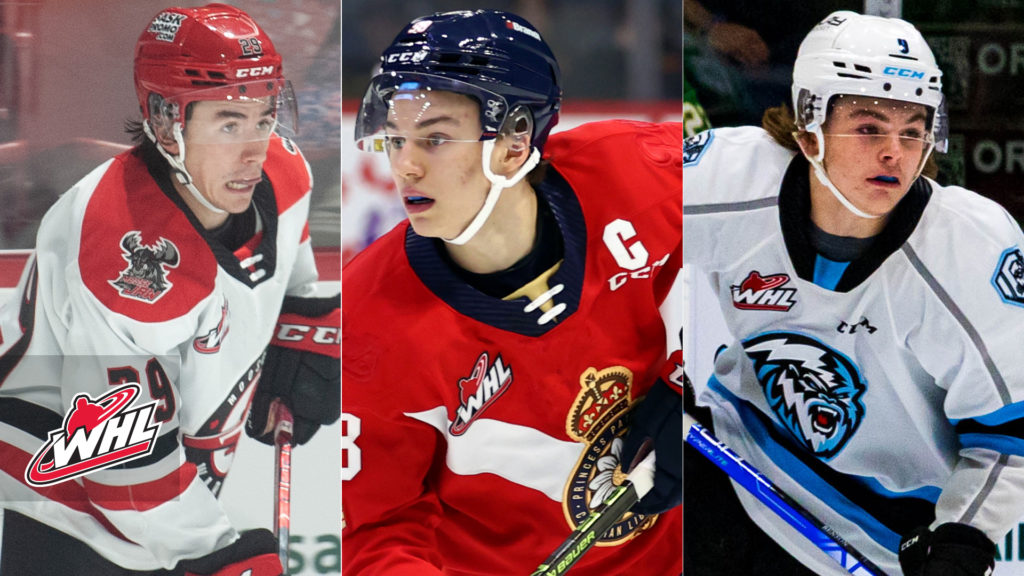 The WHL regular season is less than one week old, but the NHL Draft-eligible players hoping to hear their names called in Nashville next June are already getting considerable attention.

Bedard kick-started his 2022-23 campaign by winning a gold medal with Canada at the 2022 IIHF World Junior Championship in Edmonton.

Six of the other eight WHL players mentioned in Button’s list (Yager, Benson, Heidt, Cristall, Lind and Price) were on the Canadian squad that captured a gold medal at the Hlinka Gretzky Cup in Red Deer this past August.

TSN’s digital coverage of the WHL begins Thursday when Bedard and the Pats visit the defending WHL Champion Edmonton Oil Kings. TSN subscribers will be able to watch the game as part of their streaming package at TSN.ca.