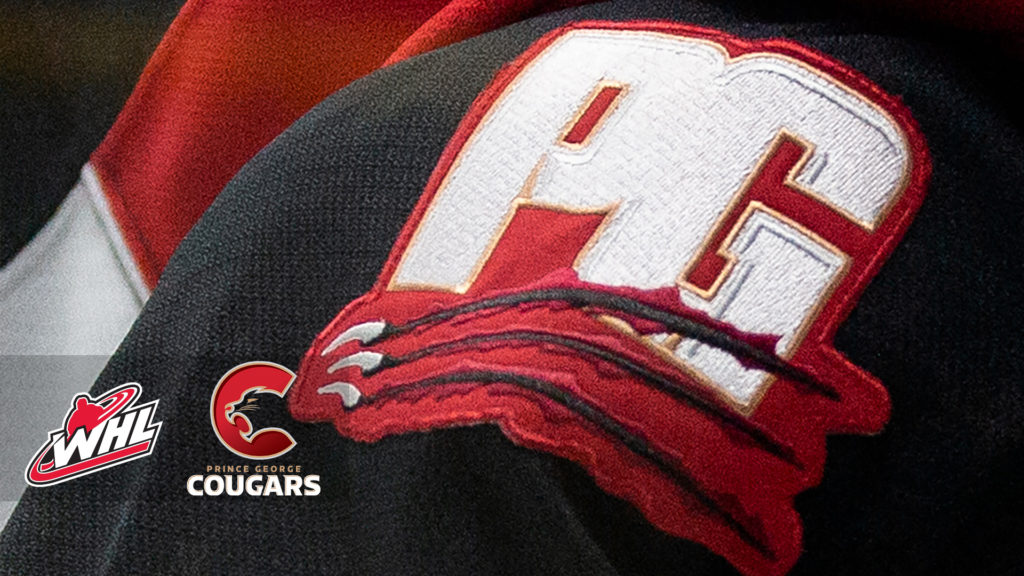 This past season, the 18-year-old registered 36 points (22G-14A) with AZ Havirov U20 in Czechia, also appearing in six games and scoring twice for Czechia at the 2022 IIHF U18 World Championship.

Becher has some professional experience in his home country, too, making 19 appearances for AZ Havirov in the Czech second division over the past two seasons, registering three points.