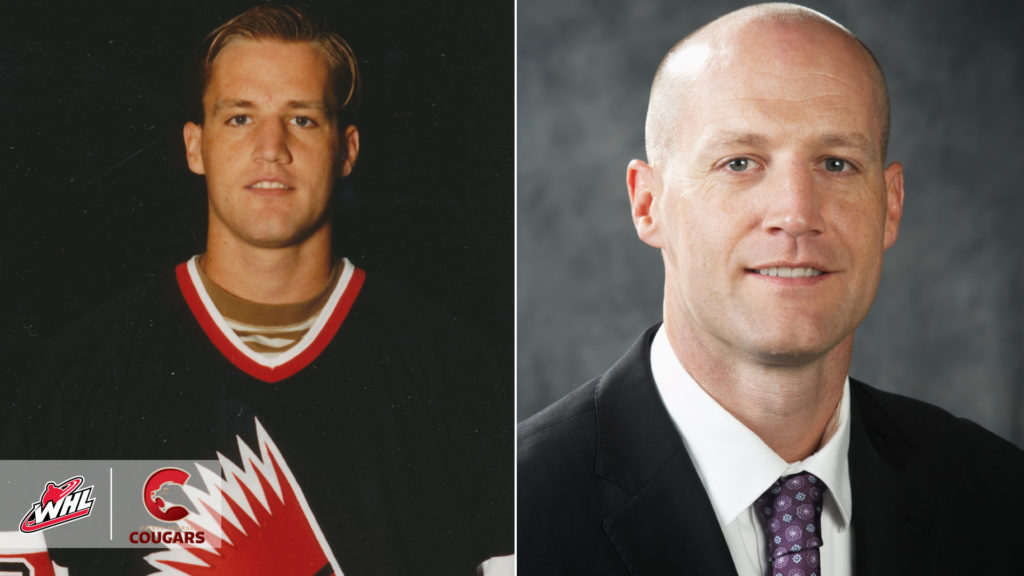 The Prince George Cougars Hockey Club is pleased to announce that Steve O’Rourke has been hired as the team’s Director of Player Development.

“As an organization we’re committed in providing leadership and support in hockey development in the region,” said Cougars’ General Manager & Head Coach, Mark Lamb. “We feel Steve’s experience in skill development makes him the perfect fit for this role within our team and hockey community in Northern B.C.”

O’Rourke, who spent the previous three seasons as the team’s Associate Coach, will assist in development of Cougars players, including signed and listed prospects. In a renewed, and strengthened partnership between the Cougars, Prince George Minor Hockey Association (PGMHA), B.C. Hockey and the Cariboo Cougars, O’Rourke will also have a lead role in developing local players and minor coaches through skills programs and clinics.

“The future of Prince George Minor Hockey looks extremely bright. I am excited to have Steve on board. With his experience and knowledge of the game we are well on our way to building a much stronger foundation for our organization,” commented PGMHA President Glynis Vennberg. “We are very excited to work more closely with the Cougars organization.”

O’Rourke was behind the bench as Team B.C.’s Head Coach at the 2019 Canada Winter Games in Red Deer, Alta. He also led Team B.C. to a gold medal at the 2017 WHL Cup in Calgary, Alta. In May, he was named an Assistant Coach for Hockey Canada’s 2019 World Under-17 Hockey Challenge which will take place in Medicine Hat, Alta. and Swift Current, Sask. in November.

During his WHL career, O’Rourke played with the Tri-City Americans and Moose Jaw Warriors from 1991-1994. He was a seventh-round draft pick by the New York Islanders in 1992.

Join the Northern Uprising and take advantage of the best sports entertainment option in Northern B.C. Secure your seat today! Book an appointment to test drive your seats today by calling 250-596-9965 or visit our website www.pgcougars.com/season-memberships

Steve O'Rourke has been named Director of Player Development. | #NorthernUprising