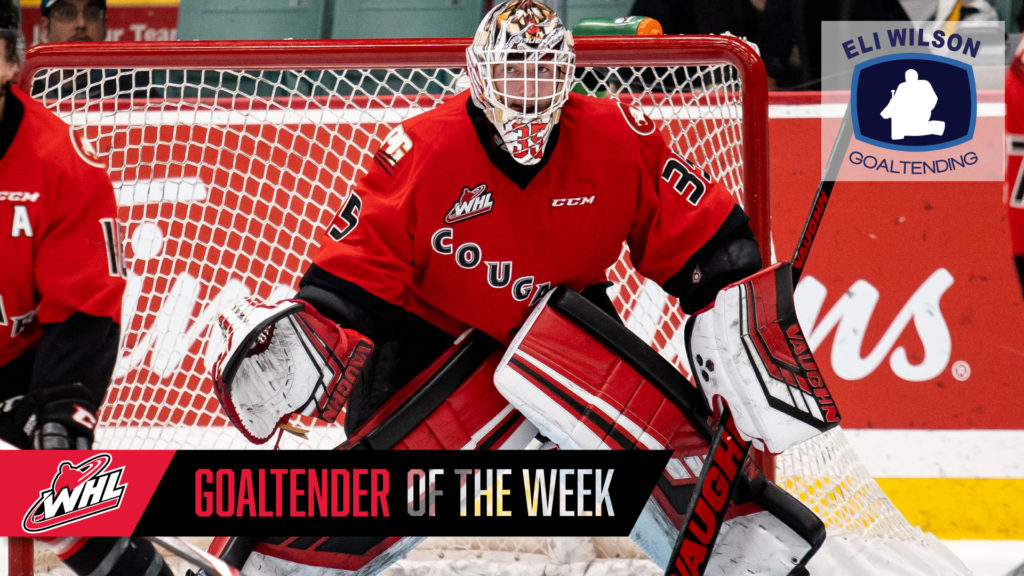 Gauthier began his weekend with a valiant 40-save effort in a 3-0 loss to the Blazers Friday. He made 11 saves in the first, 15 in the second, and 14 in the third, earning third-star honours from the contest.

The Cougars will continue their six-game home stand this coming weekend when they welcome the Tri-City Americans to the CN Centre for a pair of games. Puck drop on the first game is on Friday, January 31 (7 p.m. PT).