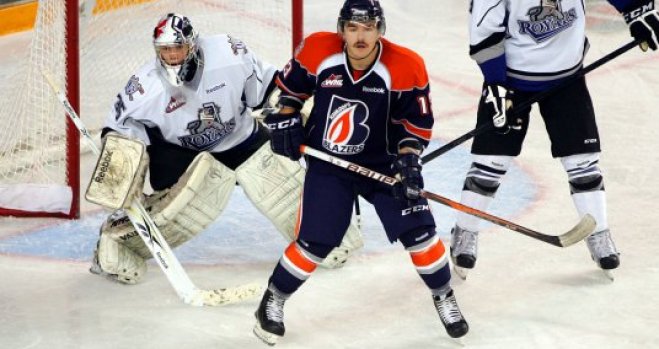 The Prince George Cougars have added 20-year-old forward Ryan Hanes to their roster. Hanes, a 5’10”, 186-pound left winger from Kamloops, B.C. joins the Cougars after playing parts of the past four seasons with the Kamloops Blazers.

Due to a long-term injury to Cougars captain Brock Hirsche, a 20-year-old spot became available. Hanes started this season as a member of the Cowichan Valley Capitals of the B.C. Hockey League, and put up 12 goals and 25 points in 20 games.

Last season Hanes enjoyed his most productive season in the WHL. He scored eight goals and 22 points to go along with 72 penalty minutes with the Kamloops Blazers. Hanes has played 181 career games in the WHL posting 16 goals, and 40 points in that span. 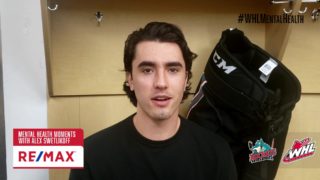 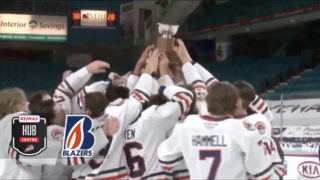 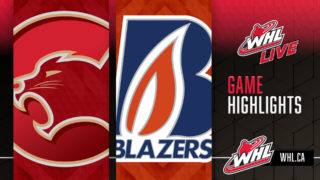