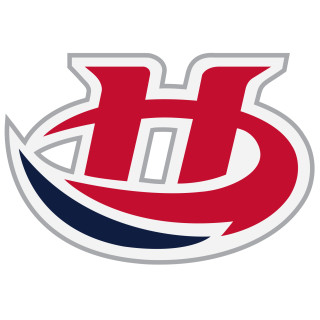 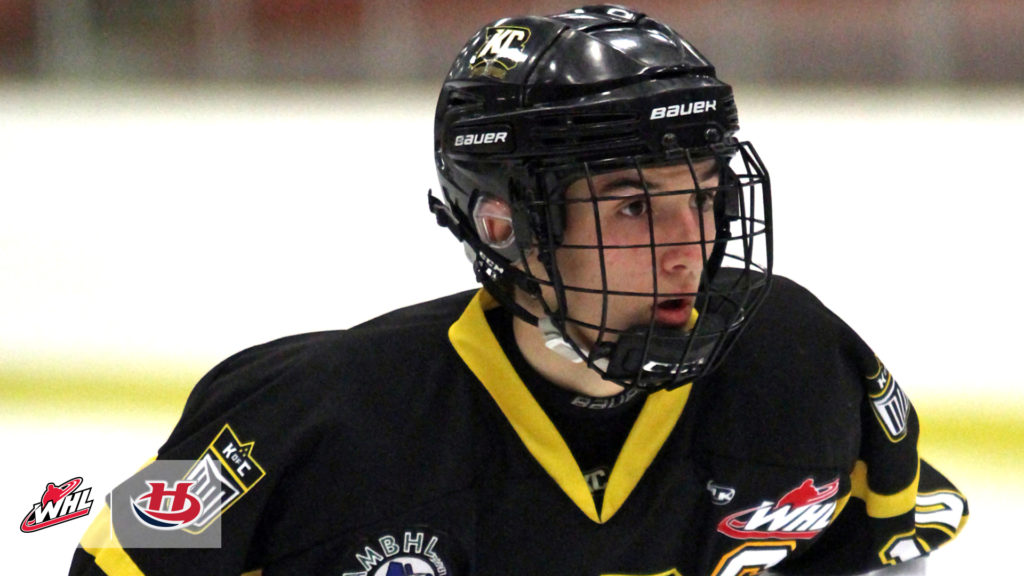 “I like to describe myself as a power forward,” described Miller. “I like to use my size and speed to create open chances for myself and for teammates and one of my biggest strengths is my 200-foot game. I pride myself on my defensive zone as much as I do in the offensive zone.”

The #WHLCanes have signed first round pick Cole Miller to a WHL Standard Player Agreement!