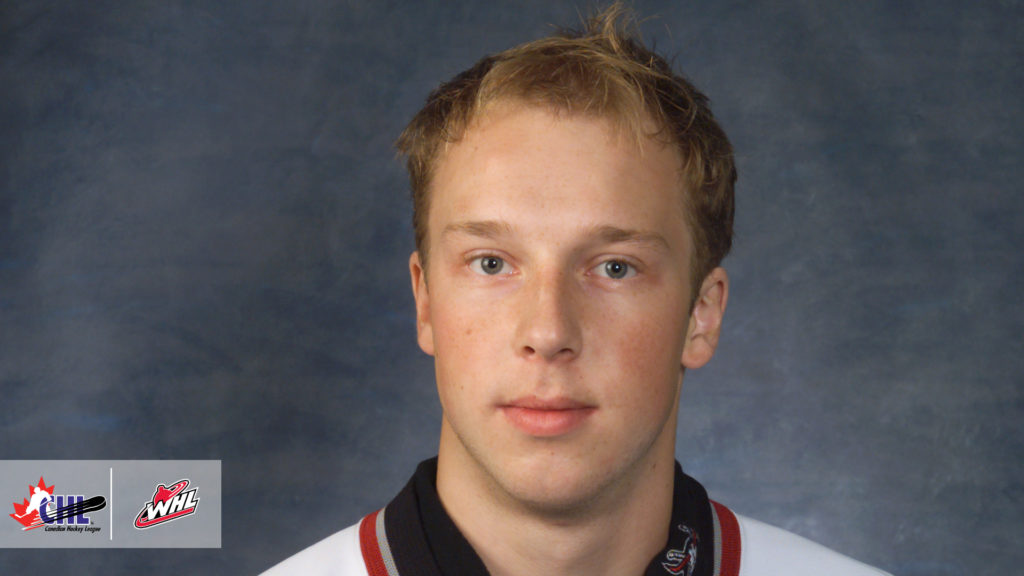 Paul Kurceba drew his career aspirations from an unusual source.

After obtaining an accounting degree from Acadia University and later deciding to return to school, it was when tuning in to a popular television show that Kurceba knew what his next step would be.

Now a practicing lawyer in his hometown of Calgary, Kurceba recalls how it all came together, telling Junior Hockey Magazine, “Every time you do a law firm interview they ask why you got into law, but the truth of the matter is I was watching Suits one day and thought this would be pretty cool … but it turns out it’s not exactly like that.”

Now an associate at Dunphy Best Blocksom LLP, Kurceba originally graduated with a law degree from Dalhousie University in 2018. While his time in the lecture halls gave him the educational background for his life today, it was his days at the rink in a junior hockey career split between the Red Deer Rebels and Kootenay ICE that developed his fundamental skills.

“Our maturity and our time management skills were clearly evident,” Kurceba detailed. “Having to study on the bus all through the night and write tests in hotels far from home, and just learning how to juggle school and hockey, it was super important.

“In Red Deer, coach Brent Sutter was a strong advocate for school, which put my parents at ease when I went off to Red Deer at 16. My parents were worried that school would fall by the wayside, but with Sutter there he was known to healthy scratch guys if their marks weren’t good or if they were caught skipping class, so school was always super important.”

Across five seasons with the Rebels and ICE, Kurceba appeared in 323 career games, collecting 20 goals and 69 assists while helping his club advance to the playoffs every year. Following a promising junior career, his playing days then continued with the varsity Axemen and later in the minor-pro ranks with stops across the southern United States and even a 26-game stint in the Australian Ice Hockey League. Still, Kurceba longed to return to the classroom.

“While a lot of my classmates were getting their CPAs, I thought I’d try my hand at some minor pro,” Kurceba explained. “To be honest, I looked around and saw some older guys on the team and realized I didn’t want to be stuck here playing in my late 30s and not be sure what I wanted to do afterwards. I thought it would be good to go back to school.”

Making the decision to pursue his education was an easy one thanks to Kurceba’s ability to access the CHL scholarship program.

“My parents were strong advocates of schooling,” Kurceba said. “At first they kind of wanted me to go the NCAA route. It wasn’t until the WHL Draft was coming up and teams were reaching out to me and talking about the scholarship. It opened all of our eyes into the possibility. We’re so fortunate to have scholarships from the WHL and it just takes a huge weight off your shoulders and allows you to focus on your schooling.”

#CHL Leaders: Paul Kurceba@JuniorHockeyMag catches up with a former defenceman in @TheWHL who used his scholarship to obtain an accounting degree while playing @axemenhockey then became a lawyer in his hometown Calgary 📻