CHL gives back over $5.8M to Minor Hockey system 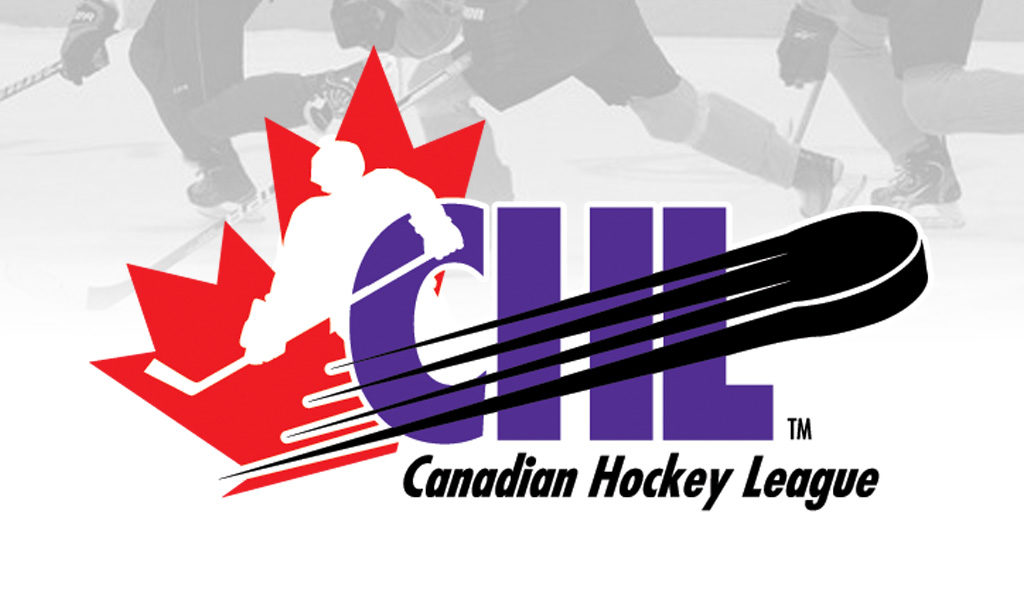 Regina, SK – This week all eyes in hockey are on the 100th Anniversary of the Mastercard Memorial Cup. During this tournament, over 100 young men fulfilled their dream of playing for the world’s most prestigious amateur hockey trophy, the Memorial Cup.

Each of these young men share a common history, they all came to the Canadian Hockey League (CHL) through a minor hockey program.  Regardless of their nationality, hometown, where they play now or where they will go in the future, it all started in a local arena on a minor hockey team.

That is why the CHL and our 60 teams are pleased to have contributed over $5.8 million this season to the Canadian hockey system.