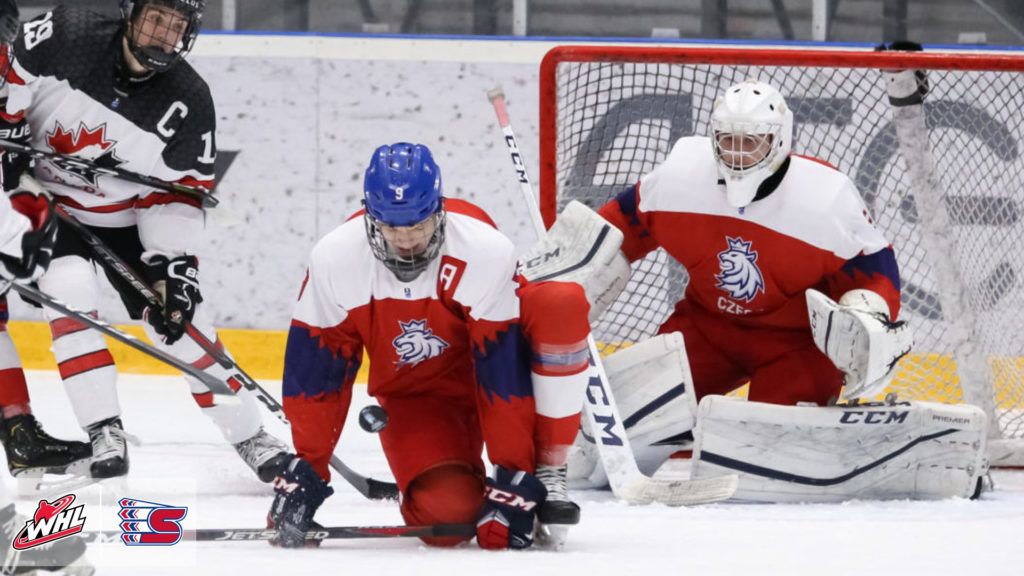 Spokane, Wash. – The Spokane Chiefs announced on Thursday that they have signed Czech goaltender Lukas Parik to a WHL Standard Player Agreement.

“We’re very excited to have Lukas sign and commit to making the jump to North America,” said Chiefs’ General Manager Scott Carter. “We are happy to officially welcome him to the organization and look forward to seeing him here in Spokane.”

Parik was selected by the Chiefs in the first round, 43rd overall, in the 2019 Canadian Hockey League Import Draft out of Neratovice, Czech Republic. The 18-year-old netminder was chosen in the third round, 87th overall, in the 2019 NHL Draft by the Los Angeles Kings after posting a 2.85 goals-against average and .917 save percentage in 32 games with Bili Tygri Liberec of the Czech Under-19 league. He also played eight games for HC Benátky nad Jizerou of the Chance Liga and competed for the Czechs at the Under-18 World Championships.