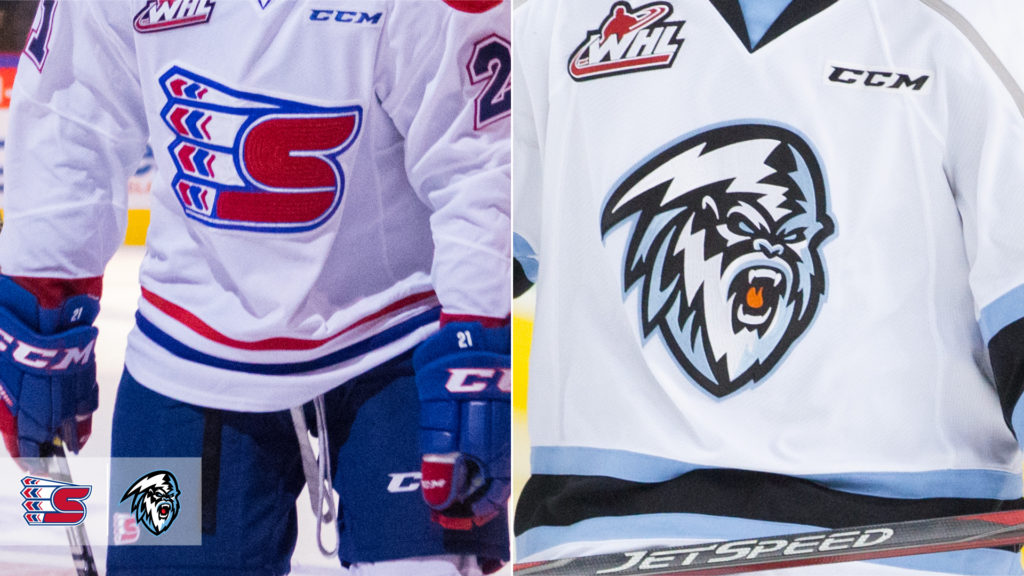 Chudley, a Souris, Man. native, appeared in 32 games for the ICE as a rookie last season, accumulating two points. He began his career as the ICE’s fourth-round, 78th-overall, selection in the 2016 WHL Bantam Draft.

A Winnipeg, Man. native, Ladyman split time between the Winnipeg Blues (Manitoba Junior Hockey League) and the Spokane Chiefs during the 2018-2019 campaign. He recorded 28 points (4G-24A) in 26 regular-season games with the Blues. Although he was originally selected in the fifth round, 108th overall, by the Regina Pats in the 2016 WHL Bantam Draft, Ladyman began his WHL career with Chiefs this year, notching two assists in 22 regular-season games.