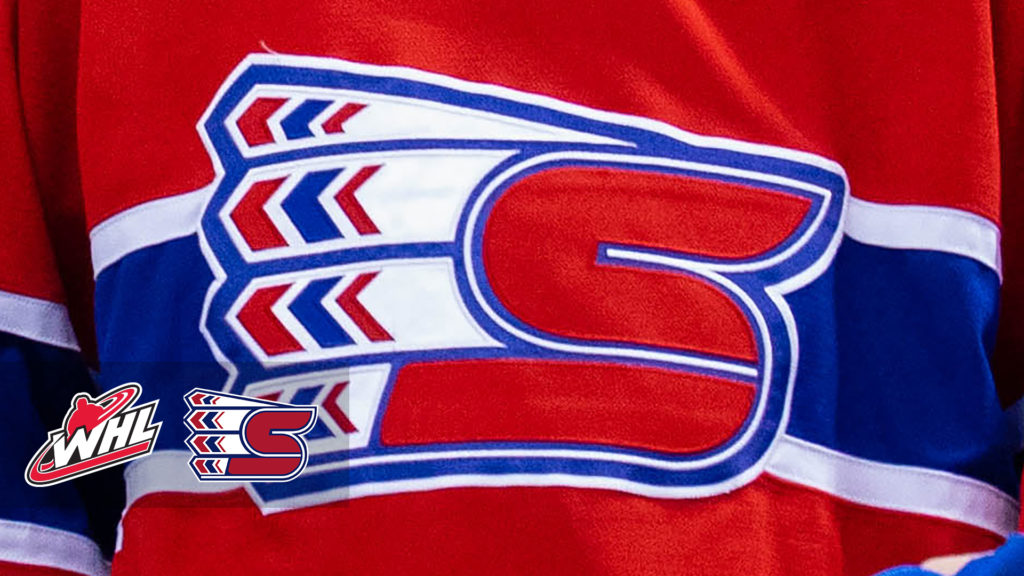 Spokane, Wash. – The Spokane Chiefs announced on Monday that they have acquired defenceman Ben Bonni from the Medicine Hat Tigers in exchange for an eighth-round pick in the 2023 WHL Draft.

“We are pleased to acquire Ben and look forward to his future development with the Chiefs organization,” said Scott Carter, the Chiefs’ general manager.

Bonni, a 2004-born rearguard from Winnipeg, Man., was originally a sixth-round pick by the Tigers in the 2019 WHL Draft. He posted a goal and two assists in just four games played with the Winnipeg Thrashers U18 AAA last season.

The draft pick headed back to Medicine Hat is their own pick, originally acquired by the Chiefs last week in a trade involving forward Owen MacNeil.

TRADE 🔄 | The Chiefs have acquired D Ben Bonni (04) from @tigershockey in exchange for Medicine Hat's 8th round pick in the '23 #WHLDraft.

We've made a trade!

We're sending defenceman Ben Bonni to Spokane Chiefs in exchange for an 8th round pick in 2023.

Thanks Ben, and good luck in Spokane!