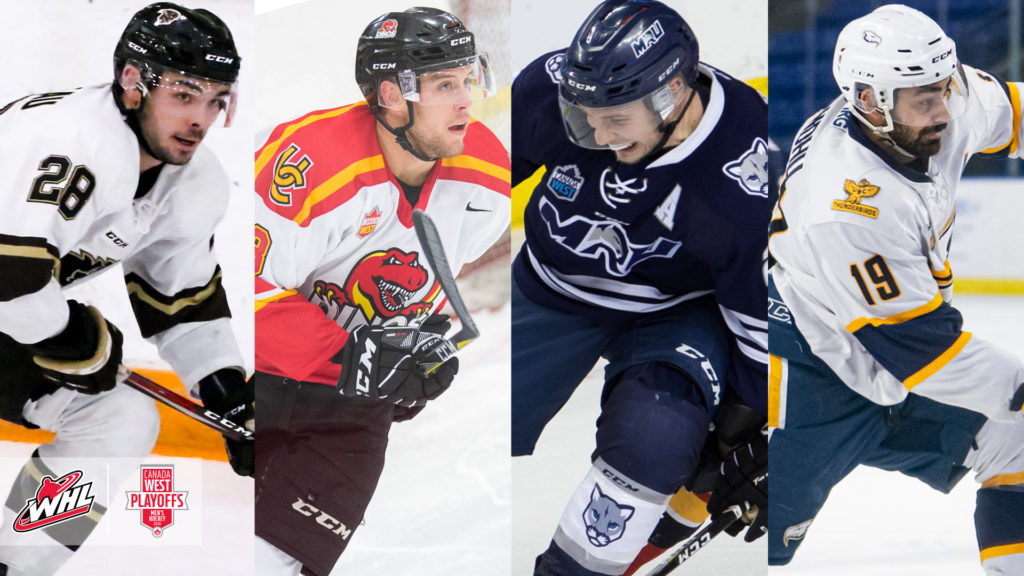 Dinos Recap: In a race to the finish, the Dinos 5-0-0-0 start to their 2019-2020 campaign showcased the team would be one to recon with. The Dinos rallied most of their scoring from Lethbridge Hurricanes alumni Matt Alfaro, who led the Canada West conference in scoring with 36 points (15G-21A) in 27 games. Also playing a big role for the Dinos has been Moose Jaw Warriors alumni Brodan Salmond who finished the season with a record of 9-2-3-0 in 15 appearances. The Dinos finished their season with a 4-2-0-0 record in the team’s last six games, including a weekend sweep over the first seed University of Alberta Golden Bears.

Bisons Recap: The Bisons face an up-hill battle heading into the first round of the Canada West playoffs, closing the campaign on a five-game losing streak. Leading the Bisons this season was power-play threat Adam Henry, who finished third in scoring among defenceman in Canada West with 22 points (11G-11A). Henry also finished tied for second in power-play goals with five in Canada West action. The Bisons, although not having the best record in the league, split the season series with the Dinos, winning two out of four games. One thing that is apparent, this is not a team the Dinos can write off.

WHL Alumni on the Dinos:

WHL Alumni on the Bisons:

Cougars Recap: The Cougars head into the playoffs with momentum on their side, winning seven of the clubs last eight games. This season third year forward Ryley Lindgren has taken over as one of the perennial offensive threats in Canada West. The forward finished the season tied for the Canada West lead in goals (18), including leading the league with seven power-play markers. Also playing a key role for the Cougars is Calgary Hitmen alumni Connor Rankin, who finished tied for the Canada West lead in power-play assists with 11. The Cougars took the season series over the Thunderbirds, winning three of four games.

UBC Recap: The Thunderbirds will have to battle this post season as the team head’s on the road against the MRU Cougars. The Thunderbirds will lean heavily on the scoring of former Tri-City Americans captain Tyler Sandhu, who led the team with 23 points (12G-11A) in 28 games. Another threat for the Thunderbirds will be Maxwell James who tied Sandhu’s four player-play goals this season. The two were teammates with the Americans so look for the forwards to find the scoreboard if they gain a man advantage.

WHL Alumni on the Cougars:

WHL Alumni on the Thunderbirds: 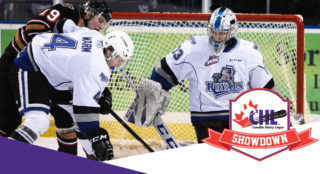