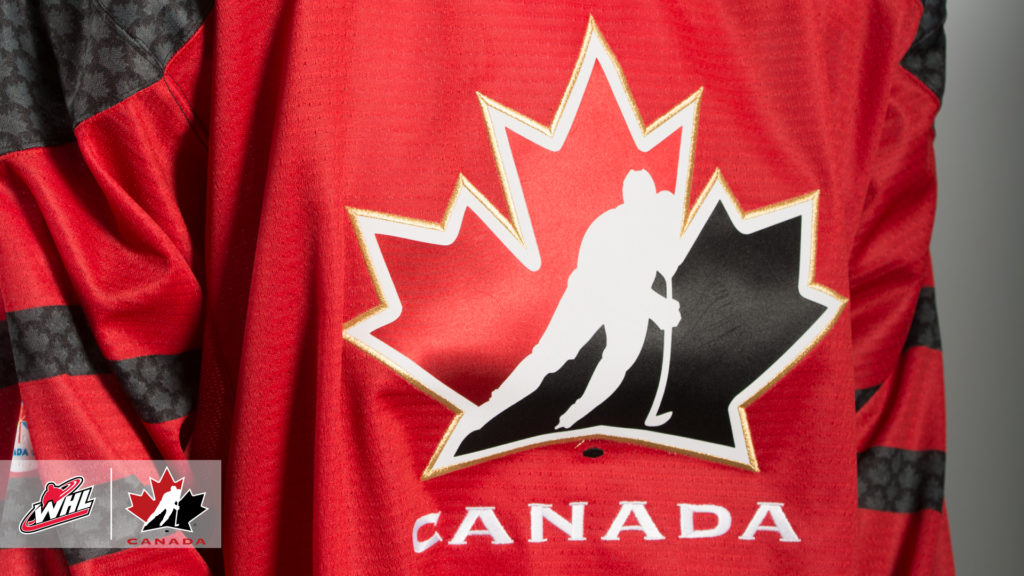 Canada will enter the main portion of the 2020 IIHF World Junior Championship with a perfect pre-tournament record following Monday’s 4-2 win over Finland.

As part of Monday’s win, Kelowna Rockets captain Nolan Foote led the way with a pair of goals and a three-point night. Foote scored twice in the second and assisted on Canada’s fourth goal of the game.

Seeing 28 minutes of action between the pipes, Portland Winterhawks goaltender Joel Hofer stopped eight of 10 shots to help preserve the win for Canada.

Hofer saw his first actin of the tournament, combining with Nico Daws for a shared shutout.

Canada will now get set to open tournament play at the 2020 IIHF World Junior Championship on Thursday, December 26 (11:00 p.m. MT) against the United States.

GAME OVER! 🇨🇦 gets its pre-tournament schedule started with a 3-0 win over 🇨🇭.

GAME OVER! 🇨🇦 gets a pair in the final 8 minutes to close out its pre-WJC schedule with a 4-2 win over 🇫🇮.