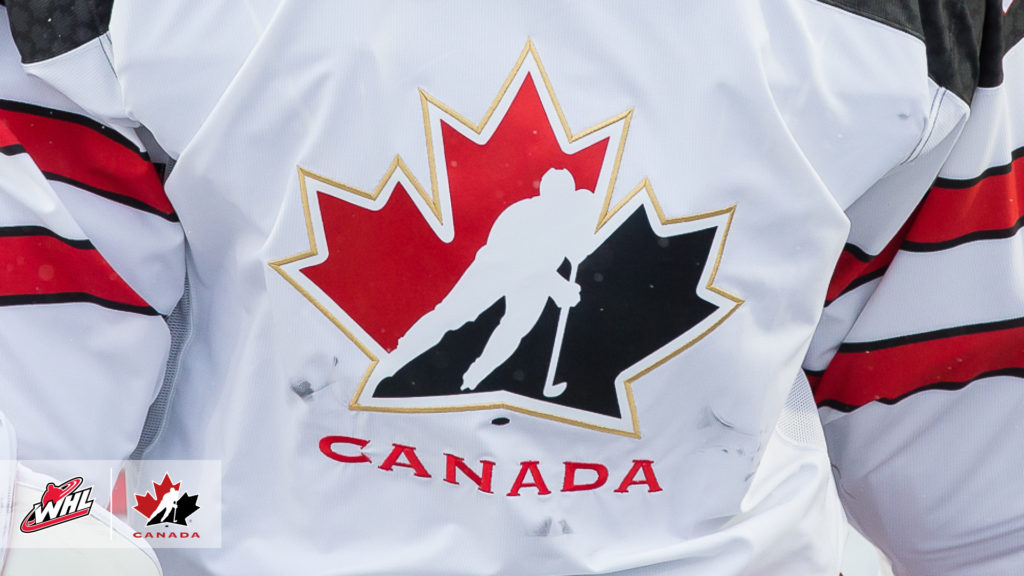 Russia, the United States, Finland and Switzerland are all that remain on the road to gold at the 2019 IIHF World Junior Hockey Championship, scoring victories on an eventful Quarter-Final Wednesday in Vancouver and Victoria, BC.

FINLAND 2, CANADA 1 – OT
Canada’s pursuit of a second straight gold medal at the World Juniors came to a disappointing end on Wednesday as Toni Utunen scored 5:17 into overtime to give Finland a 2-1 victory at Rogers Arena in Vancouver.

Canada led 1-0 until the final minute of regulation when former Swift Current Broncos forward Aleksi Heponiemi found the back of the net, doing so with 46 seconds left on the clock as Finland had six skaters on the ice with their net empty.

Buffalo Sabres prospect Ukko-Pekka Luukkonen (Sudbury Wolves) was the difference, stopping 24 of the 25 shots he faced including an overtime penalty shot attempt off the stick of Canadian captain Maxime Comtois (Drummondville Voltigeurs).

Vancouver Canucks prospect Michael DiPietro (Ottawa 67’s) made 32 saves for Canada as they were outshot 34-25 and will come away empty-handed without a medal on home soil for the first time in Word Junior Championship history.

Finland advances to Friday’s Semi-Final while Canada wraps up the 2019 World Juniors with a 3-2 record, placing sixth.