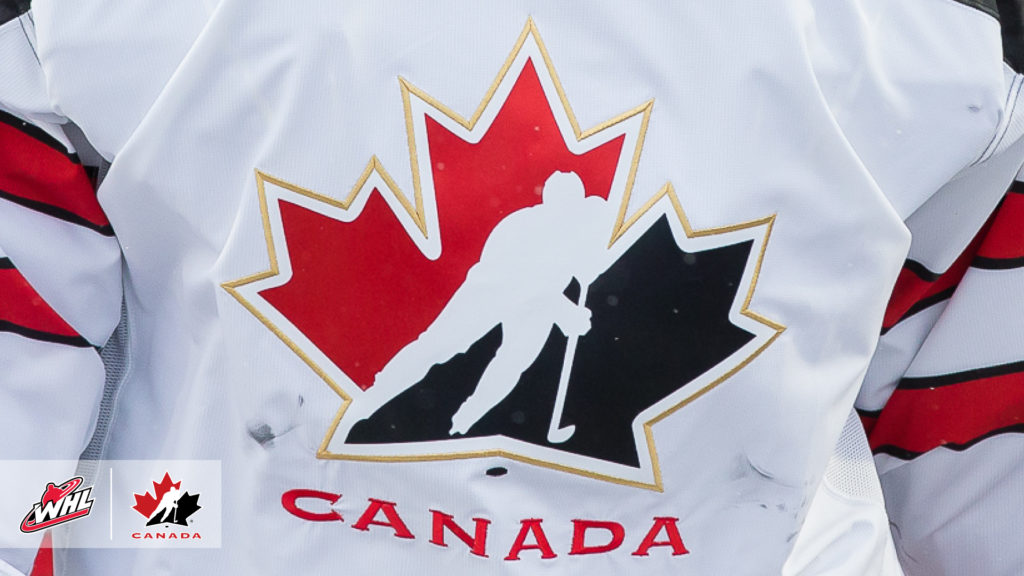 Canada’s quest for gold at the 2019 Hlinka Gretzky Cup got off to a strong start Saturday with a 4-1 pre-tournament victory over Slovakia in Piestany, Slovakia.

After opening up a 3-0 lead in the first period, Canada allowed a single goal in the second period before scoring the only goal of the third.

GAME OVER! 🇨🇦 downs 🇸🇰 4-1 in its lone pre-tournament game ahead of the #HlinkaGretzkyCup.

A closer look at @HockeyCanada’s roster for the #HlinkaGretzkyCup featuring a full list of interesting facts for all 22 #CHL players.